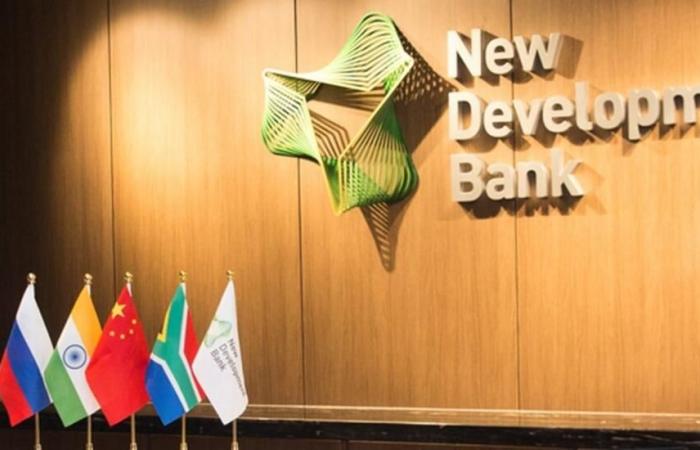 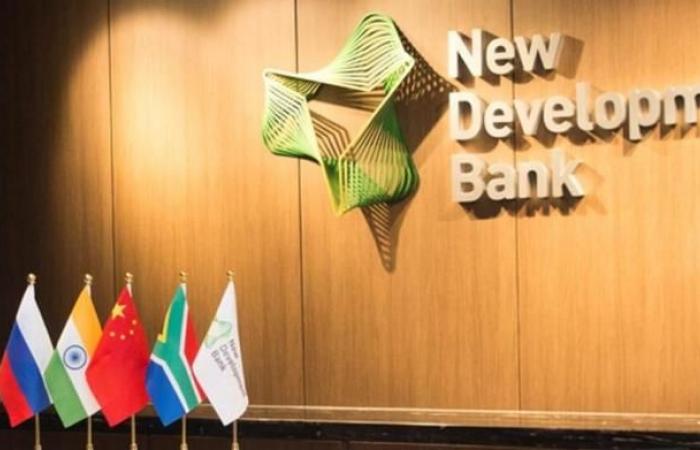 The New Development Bank, set up by the BRICS group, said on Thursday it had accepted the United Arab Emirates, Uruguay and Bangladesh as members in its first push to expand.

“We will continue to expand the membership of the Bank in a gradual and balanced manner.”

Since its launch, the Shanghai-based bank has approved nearly 80 projects worth $30 billion for all its members from the five countries, spanning sectors from transportation, water and sanitation, to clean energy, digital and social infrastructure.

These were the details of the news BRICS Development Bank accepts UAE, Bangladesh and Uruguay as new members... for this day. We hope that we have succeeded by giving you the full details and information. To follow all our news, you can subscribe to the alerts system or to one of our different systems to provide you with all that is new.