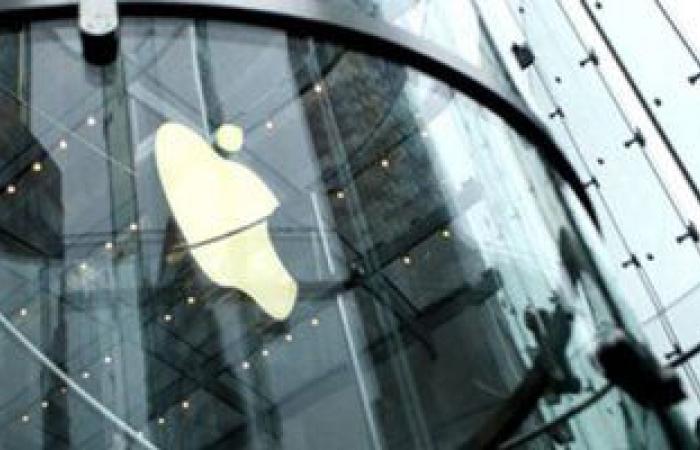 Prepare App Stores One of the most important sources of income for Apple and Google, as they get a large percentage of the sales of paid apps along with in-app payments.

According to the Arab portal for technical news, this percentage often reaches 30%, which negatively affects the developers, and Epic Games greatly objected to this percentage, when it added the feature to pay directly with a credit card in the game Fortnite.

Apple deleted the game immediately after that, and Google did the same, and Epic Games then started to sue Apple, and the problems still persist.

Apple and Google’s monopoly on the App Store

This problem caused public opinion to direct the issue of the monopoly of application stores on the one hand, and the monopoly of payment methods on them on the other hand.

This is as Apple prevents the existence of any alternative app stores for the App Store, and Google, on the other hand, has started developing the new AAB application format, which will make the applications highly dependent on the Play Store.

Objections appeared in all countries of the world, as developers in the United States of America began to file lawsuits, and Australia began to take some steps to reduce this monopoly.

On the other hand, some countries in Asia and the Pacific also began directing attacks on Google, specifically South Korea, which began with a law that prevents Apple and Google from relying on their payment methods exclusively for payments on the store and within applications and games.

South Korean lawmakers have begun discussing the Communications Business Act, which could ban app stores when they rely on certain payment methods, negatively affecting competition, and breaking the law will cost companies 3% of their annual sales, and a fine of up to $275,000.

This law was supposed to enter parliament on Monday, but it was suddenly postponed.

And South Korea is not the only country to initiate these measures, as the Australian Treasurer Josh Frydenberg, has also begun to call for new laws and legislation for electronic payments.

Apple is generally surrounded by anger and criticism from application developers and other companies that are negatively affected by its monopoly on a large number of platforms and services, and Google as well, and perhaps the steps taken by South Korea and Australia will push other countries to pay attention to this global problem, and perhaps the beginning will be with the countries of Europe.

It is therefore expected that US companies will be subject to such legislation, but this often will not happen easily. It is also reported that South Korea has more than 482,000 application developers registered with Apple.

These were the details of the news South Korea and Australia threaten Google and Apple for this day. We hope that we have succeeded by giving you the full details and information. To follow all our news, you can subscribe to the alerts system or to one of our different systems to provide you with all that is new.