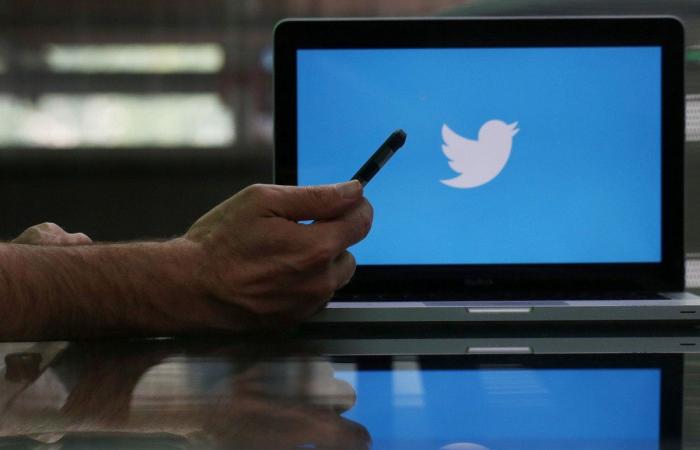 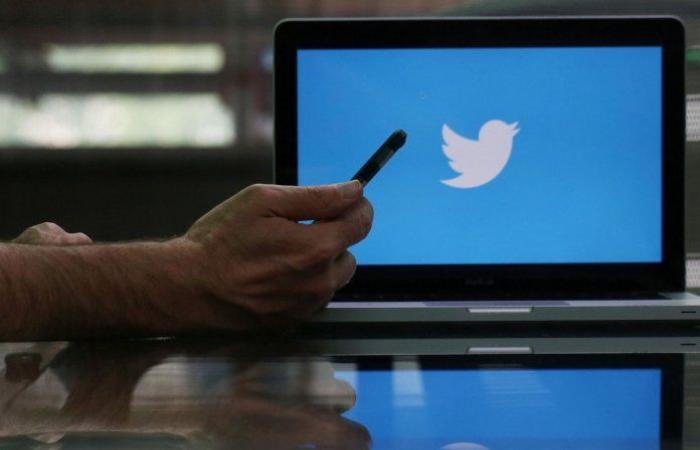 Twitter has launched paid subscriptions to some accounts, with a new tool intended to provide revenue for content producers, in line with its strategy to expand its audience base and reduce its dependence on advertising revenue.
Those who are known as influencers on social networks, such as makeup or sports, will be able to offer their subscribers to become “super followers” ​​and thus receive exclusive content (from posts, analytics, etc.), in exchange for subscriptions of three, five or ten dollars. per month, according to what was published by “French”.
“As a big fan, you can participate in chats restricted to paid subscribers,” said Esther Crawford, who is responsible for products at the social network.
Twitter will later add an exclusive space for “Spaces” audio recordings, news bulletins, and the ability to anonymize the user, among other steps it intends to take later.
Initially, the San Francisco-based company will take no more than 3 percent of the revenue. It will raise that percentage to 20% when the content producer earns more than $50,000.
This feature was launched in the United States and Canada with a limited number of content producers using the iPhone or iPad from Apple, to be gradually expanded to other geographic areas and users of Android devices.
In May, Twitter unveiled a “tipping box” that allows users to make donations to their favorite accounts.
Then, in June, the company launched paid subscription offers to its users in Canada and Australia who want to take advantage of functional tools that allow, for example, to divide tweets into categories or review the tweet before sending it.
Twitter is trying to devise ways to generate revenue without having to post more ads.
The network has more than 200 million active users.

These were the details of the news Twitter launches paid subscriptions to influencer accounts for this day. We hope that we have succeeded by giving you the full details and information. To follow all our news, you can subscribe to the alerts system or to one of our different systems to provide you with all that is new.