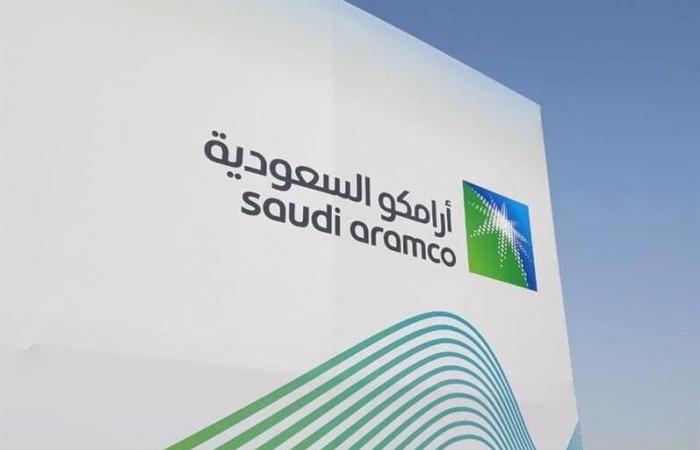 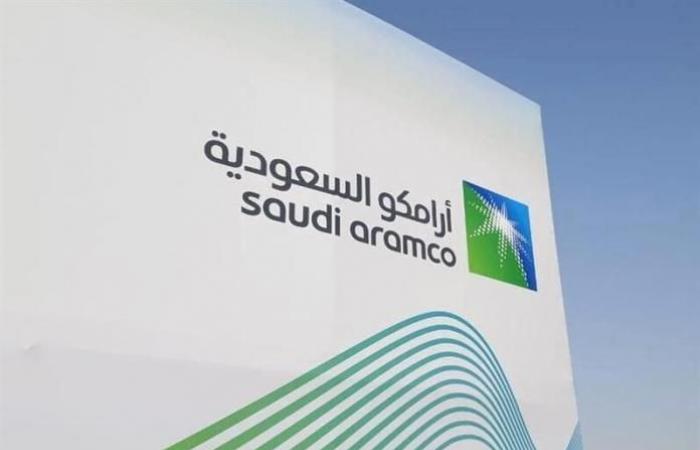 Sources in the oil sector told CNBC Arabia that Saudi Aramco is currently working on resuming projects related to the infrastructure development of the Jafurah field, whose development cost is estimated at about $110 billion at a time when oil prices are on an upward path.

The source added that the giant oil company re-invited a number of tenders for a package of projects related to the development of the field, including a bid to build the power station for the field in early December, in an unmistakable sign of the recovery of cash flows with the company for the first time since the start of the pandemic.

The source added that the tender scheduled to be held about two months later was scheduled for last year, but was postponed due to the downward trajectory of crude prices and the company’s obligations related to the cash dividends it pledged during the initial public offering.

Aramco, the owner of the largest initial public offering in history, had pledged at the time of the listing, an annual dividend estimated at $75 billion.

Since the beginning of the pandemic and the accompanying decline in the prices of some oil crudes, which reached zero levels for the first time in history, free cash flows have declined until they recovered again with the return of crude prices to rise.

According to CNBC Arabia, it is expected that several local companies will compete for the bid, while international companies, including SMBC and White & Case, will provide financial and legal advice services for the project.

These were the details of the news Sources to CNBC Arabia: Saudi Aramco intends to resume developing a... for this day. We hope that we have succeeded by giving you the full details and information. To follow all our news, you can subscribe to the alerts system or to one of our different systems to provide you with all that is new.