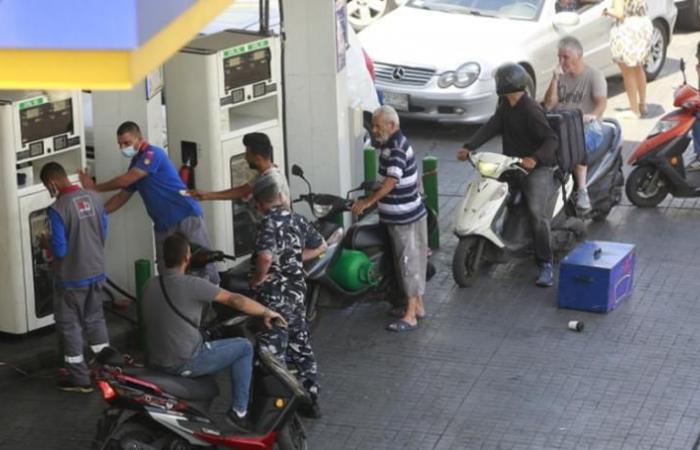 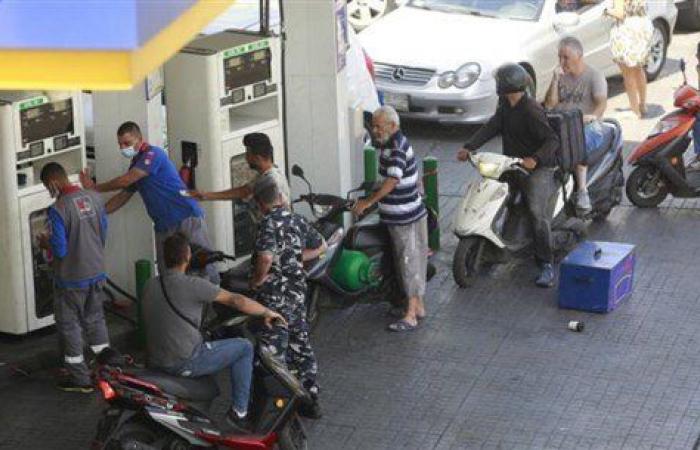 In principle, the month of September will be pivotal in the course of the Lebanese crisis:

First, at the end of this month, the Banque du Liban will permanently stop subsidies for oil derivatives, thus liberating and inflaming the price of fuels. It is feared that this step will be a prelude to comprehensive chaos that may topple the remaining stability in the country.

Second, the registration is supposed to start on the electronic platform of the financing card, provided that some sectors, including the public administration and security forces employees sector, start benefiting from monthly payments, even though the Ministry of Finance and the Banque du Liban have not yet decided the payment currency or how to liquidate Lebanon’s SDR coming from The International Monetary Fund to secure the financing of the financing card.

Third, at the end of this month, the contract signed with Karadeniz company expires, which means that the two ships Fatima Gul and Orhan Bey will leave the Lebanese coast after stopping their production plants, knowing that the Turkish company’s dues exceeded, according to some stakeholders, the $200 million, without it being clear how it will be repaid. The Lebanese state is this religion.

Fourth, in the middle of this month, the first shipments of Iraqi fuel are supposed to have reached Lebanon to feed the energy production plants, which are four: the old Al-Zahrani and Deir Ammar plants, and the new Zouk and Jiyyeh plants.

The Minister of Energy in the caretaker government, Raymond Ghajar, announced yesterday after the meeting of the joint parliamentary committees that approved the agreement to purchase Iraqi fuel, which provides for the purchase of one million tons of black oil and its replacement in proportion to the Lebanese electricity plants: “We signed a contract with Iraq to purchase one million tons of black oil.” And replace it with suitable quantities for our electricity factories, and we can buy Grade A fuel for old factories like Zouk and Grade B fuel like Al-Bukhara and Jiyeh factory.” He added: “We have prepared the tender and an Emirati company will deliver us two shipments of fuel, the first containing 30,000 tons, and we cannot determine the date of our receipt except that it is between September 5 and 10, and the second shipment arrives between September 10 and 20, and the amount of Iraqi fuel that we can obtain can give us between 4 hours. And 6 hours of electrical feeding per day, in addition to two to three hours of our available fuel, which runs out in September.”

But is providing fuel sufficient to secure four to six hours a day?

In fact, the Zouk and Jiyeh factories are currently suspended due to the operating company’s complaint about the need to maintain them and provide spare parts and oils, as the Banque du Liban refused to provide fresh dollars to the MEP/OEG/ARKAY coalition of companies, which secures the operation and maintenance contract for the reverse engine laboratories in Zouk and Jiyeh, while the number of reverse engine laboratories in Zouk and Jiyeh decreased. The production capacity in Al-Zahrani and Deir Ammar factories is up to its minimum, and they are operated by Primesouth Company, for the same reason.

Consultations with these two companies showed that the first was insisting on needing five million dollars to restart the Zouk and Jiyeh factories, in order to secure oils, spare parts and maintenance, while the second was demanding at the beginning of the year about 60 million dollars.

Those concerned report that the meeting that was held on Saturday, the 21st of last month, in Baabda to address the fuel crisis, which led to the opening of a temporary account to cover urgent fuel subsidies of gasoline, diesel and gas worth 225 million dollars, which included service providers (four companies) and maintenance of power plants, to be among the Among the companies that will benefit from the last fresh dollars offered by the Banque du Liban, knowing that the suspension of the floating plants provided by Karadeniz Company, can be compensated if the four plants (Deir Ammar, Zahrani, Zouk and Jiyeh) are operated, in order to secure about 1,300 megawatts.

According to those concerned, the Minister of Energy is still in the process of negotiating with companies that will benefit from the fresh dollars, provided that they commit to continuity of work in the next stage, and he has not decided to take any step yet, but the ceiling set by the Minister is up to $25 million, in connection with At the cost of diesel and gasoline contracts that are secured to the market until the end of September, as stipulated in the agreement.

These were the details of the news The pivotal September: Stopping Iraqi oil and support… and leaving Turkish... for this day. We hope that we have succeeded by giving you the full details and information. To follow all our news, you can subscribe to the alerts system or to one of our different systems to provide you with all that is new.