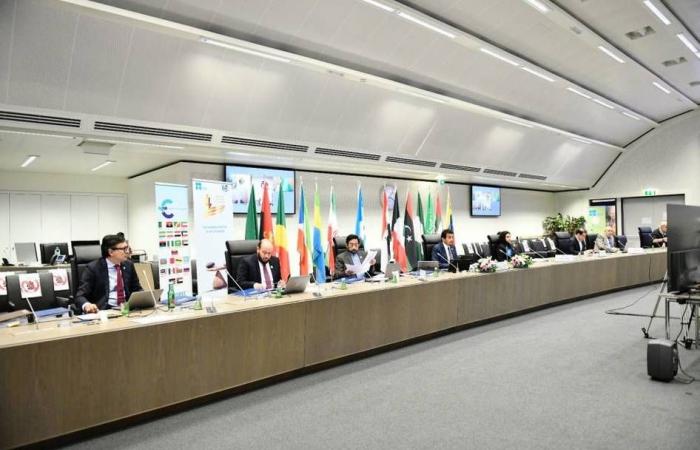 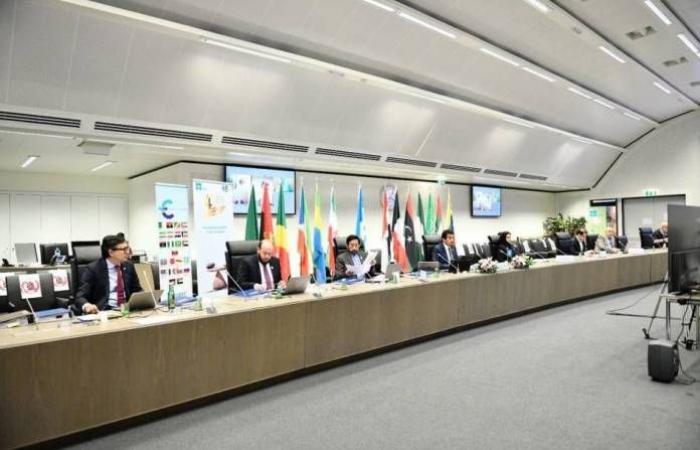 The members of the Organization of Petroleum Producing Countries in the “OPEC Plus” alliance approved the strategy that was set in mid-July, Wednesday, according to which production will gradually increase to support the recovery of the global economy, which was severely affected by the outbreak of Covid-19.
The organization said in a statement posted on its website after a meeting held at its headquarters in Vienna on Wednesday that OPEC Plus “confirms once again (…) the upward adjustment of total monthly production by 400,000 barrels per day for the month of October.”
This decision, which was not surprising to many market observers, is a renewal of the alliance’s strategy that was activated on July 18, which is to increase production from August by 400,000 barrels per day. At this rate, it is assumed that the 5.4 million barrels per day that the cartel is not currently extracting will return to the market by the fall of 2022.
“Although the COVID-19 pandemic continues to cause uncertainty, market fundamentals have strengthened,” OPEC Plus said.
Although the short duration of Wednesday’s meeting testified to a consensus that was quickly obtained, Russian Deputy Prime Minister Alexander Novak caused confusion shortly before the start of the meeting, saying that Russia was able to increase its production beyond the quota set by OPEC Plus.
“(Russian oil) companies are restoring their production smoothly while respecting their commitments, but they also say they can do it faster and in larger quantities,” Interfax quoted Novak as saying.
By continuing with its prudent strategy, the 23 members will not be able to deviate from analyst expectations or succumb to pressure from Washington.
In addition, the United States imposed itself on the discussions by strongly criticizing the “OPEC +” strategy, expressed by US National Security Adviser Jake Sullivan on August 11.
He said at the time that coalition members were not doing “enough” efforts to stimulate oil production, threatening economic recovery and fuel prices. (agencies)

These were the details of the news The “OPEC +” alliance supports a gradual increase in oil production for this day. We hope that we have succeeded by giving you the full details and information. To follow all our news, you can subscribe to the alerts system or to one of our different systems to provide you with all that is new.