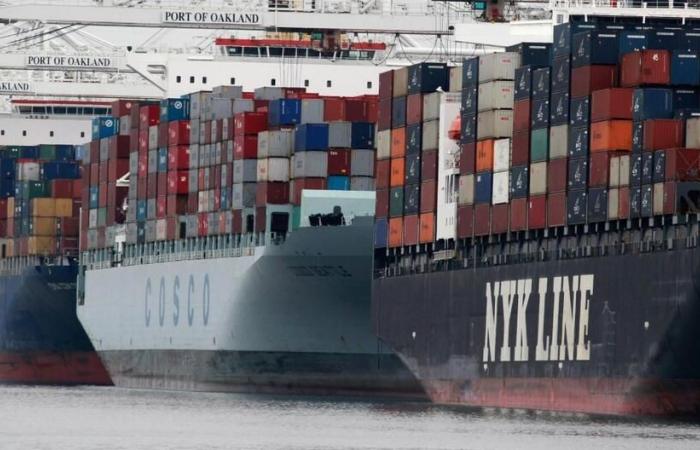 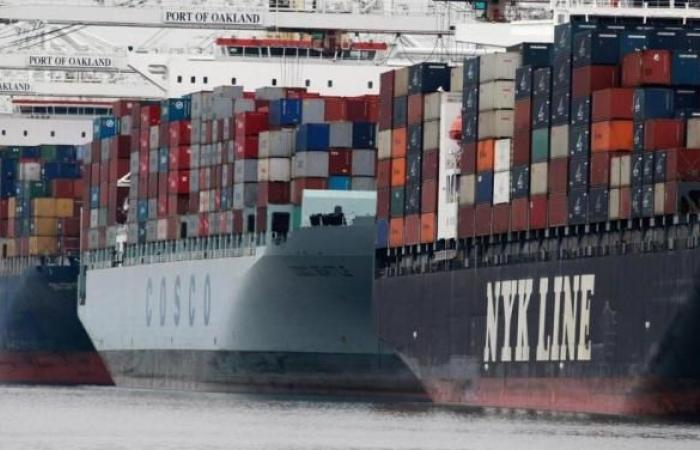 Economists polled by Reuters had forecast an increase in the rate of gross domestic product growth in the second quarter to 6.7 percent.

The economy grew at a rate of 6.3 percent in the first quarter and made up for the sharp losses it incurred during a two-month recession due to COVID-19.

The upward adjustment to GDP growth in the most recent quarter reflects a much stronger rate of consumer spending than initially estimated.

A separate report issued by the Labor Department on Thursday showed that the number of government jobless claims filed for the first time rose by 4,000 to a seasonally adjusted level of 353,000 in the week ending August 21.

Economists polled by Reuters had forecast 350,000 orders in the latest week.

Companies are holding on to their workers as labor shortages caused by the coronavirus pandemic partly contribute to hiring 5.7 million jobs remaining below their peak in February 2020.

These were the details of the news Adjusting US economic growth to 6.6% in the second quarter and... for this day. We hope that we have succeeded by giving you the full details and information. To follow all our news, you can subscribe to the alerts system or to one of our different systems to provide you with all that is new.