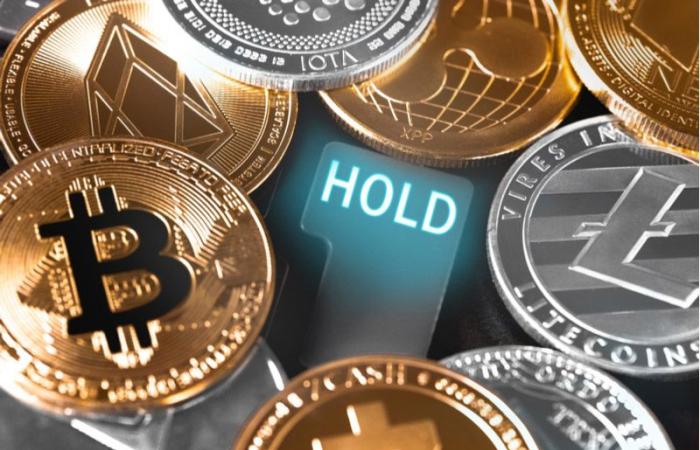 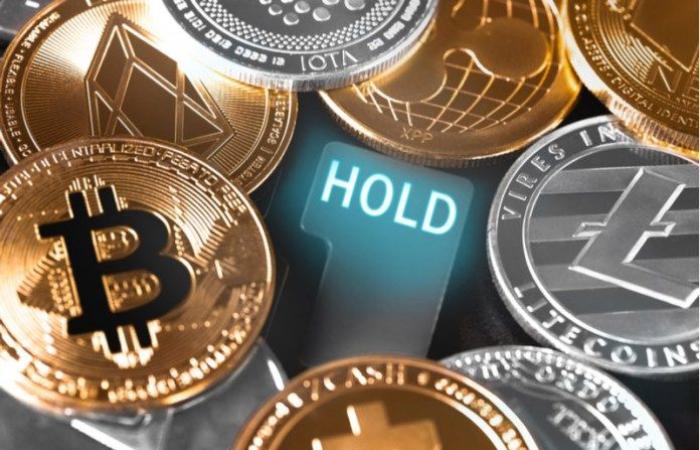 Investing. com – The world’s largest cryptocurrency exchange by daily trading volumes appears to be facing a real danger after a fresh escalation by one of the world’s top financial regulators.

Hours ago, the UK’s Financial Conduct Authority (FCA) said it was “unable” to properly supervise Binance amid the “significant risks” posed by crypto-exchange products, which allow consumers to take ultra-high bets.

Binance is among the world’s largest exchanges, facilitating hundreds of billions of dollars in transactions every month.

But the Financial Conduct Authority said the UK branch of Binance “failed” to respond to some of its basic inquiries, making it impossible to oversee the sprawling group, which has no fixed headquarters and provides services around the world.

The Fed is the most important in the economic scene, do not miss any of its steps:

The beginning of the crisis

The Financial Conduct Authority censored Binance two months ago, saying the company was not authorized to offer traditional financial services or offer a crypto exchange within the UK.

Regulators in other major financial centers have also expressed concerns about Binance, but the company has continued to offer cryptocurrency trading to consumers around the world.

The British regulator said hours ago that Binance’s “complex and high-risk financial products” posed a “significant risk to consumers.” It added that a London-based subsidiary of Binance, which is registered with the watchdog as an investment firm, provided insufficient information on the broader group’s products offered in the UK.

In addition to other business details, she said, this meant that Cayman Islands-listed Binance “was not able to effectively supervise.

The Financial Conduct Authority (FCA) said it disputed Binance’s answers to queries it raised this year. She added that Binance refused to provide even basic information, such as “brand names and functions of all group entities globally.

The Financial Conduct Authority (FCA) has asked the company to remove all types of advertising and financial promotion campaigns.

Binance said it has continued to “engage with the FCA to resolve any outstanding issues that may exist,” and added that it has complied with a series of requirements set out by the FCA in June, including by posting notices on its website.

The FCA has issued a series of warnings by regulators around the world against cryptocurrency exchanges. Changping Zhao, its chief executive, has vowed to ramp up compliance, while financial regulators question the rigor of its anti-money laundering and terrorist financing policies on its platform.

Binance was building a separate UK-regulated exchange through an FCA-regulated unit called Binance Market Limited that would provide trading of cryptocurrencies against the euro, according to two former employees.

Binance applied to become a UK-registered crypto company, but withdrew that application in May. “The information provided to the FCA is correct and we continue to have good faith discussions with the UK regulator,” Binance stated.

The Financial Times said the FCA considers the company’s responses to some of the questions amounting to a refusal to provide information, and that the company has failed to adequately respond to the FCA’s information requirements.

Binance said its UK operations are separate from other parts of the global group, but internal Binance documents seen by the Financial Times say that “Binance operates an FCA-regulated company” and indicates that “consumers will be subject to FCA regulatory guidelines.”

Binance Coin is trading during those moments at an increase of 1.6 percent at levels of $ 484, while its market value is 81 billion and it comes as the fourth largest digital currency by market value.

These were the details of the news The World’s Largest Currency Exchange Is in Great Danger By Investing.com for this day. We hope that we have succeeded by giving you the full details and information. To follow all our news, you can subscribe to the alerts system or to one of our different systems to provide you with all that is new.