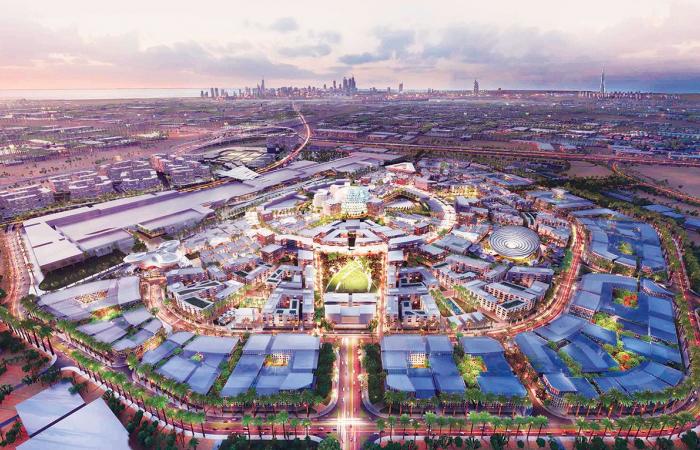 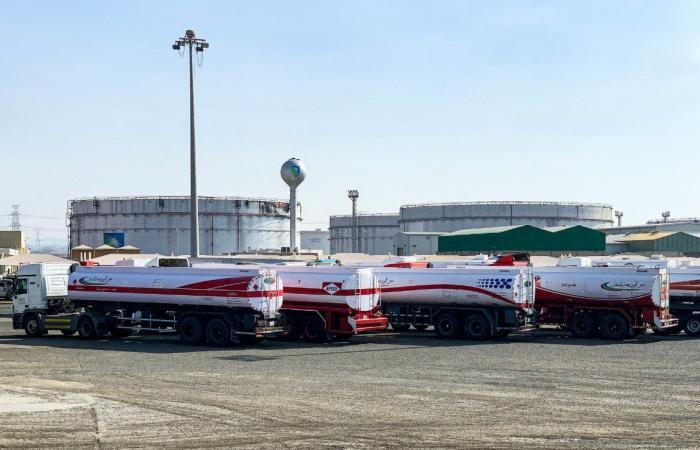 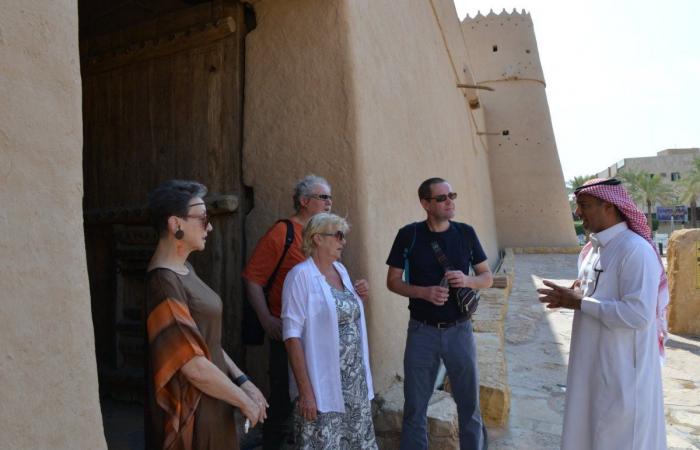 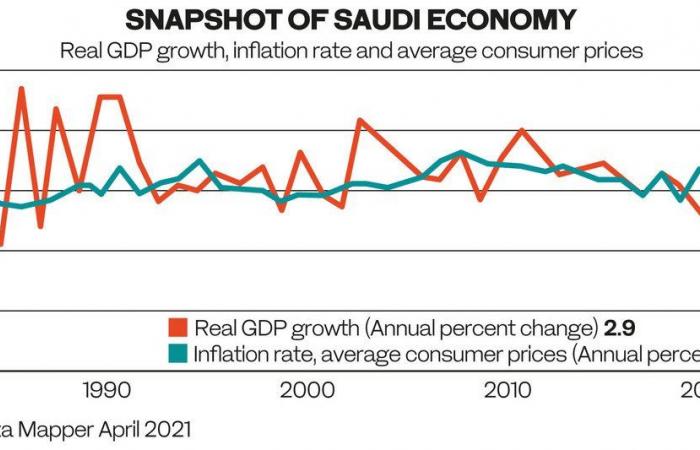 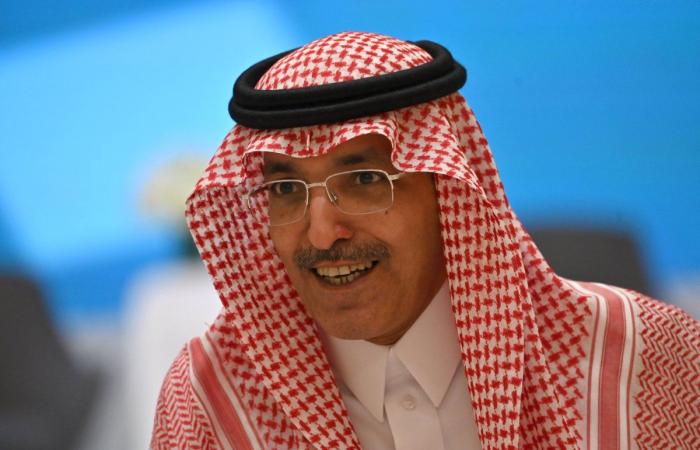 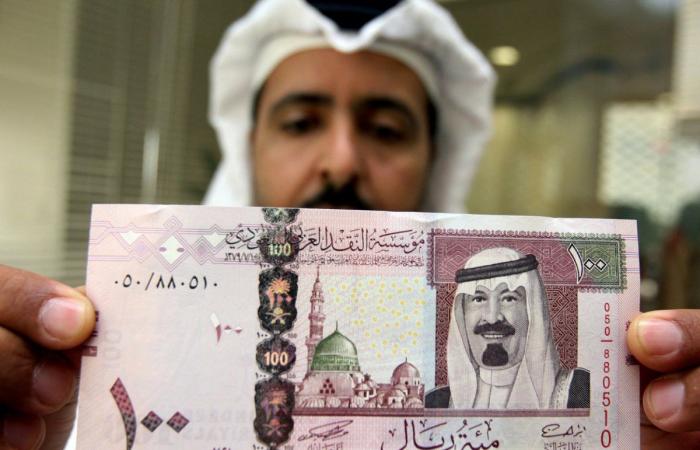 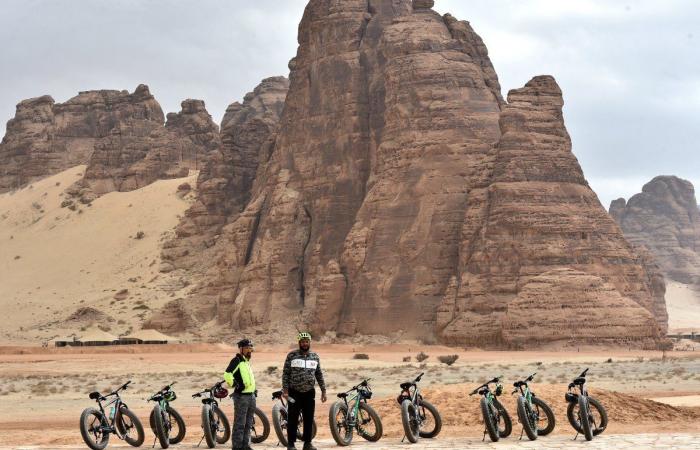 The 77-year-old global financial institution is not a regulator in the strict sense of the word, but it does have the power to deliver a positive or negative verdict on the way those policymakers — ministers, central bankers, and officials — are running their economy.

In extreme circumstances, the IMF can approve or withhold potentially life-saving finds from an economy in crisis. In more normal conditions, its verdict can have a big influence on the international credit ratings all countries use when accessing global capital markets.

When the IMF “mission” finished its visit to Saudi Arabia last month, there must have been at least a sliver of apprehension among economic policymakers in the Kingdom as they awaited the IMF’s formal verdict on their handling of the pandemic and its related economic shocks in 2020.

There was no question of resource-rich Saudi Arabia seeking IMF financial assistance, but as the organization had not carried out its usual annual visit in coronavirus-ravaged 2020, there was a lot of ground to cover after a year of radical policy changes to handle the sharp recession that followed the outbreak of the pandemic.

As it turned out, there had been no need for the Saudi officials to worry at all. The “concluding statement”, when it came last week, was a ringing vote of confidence in the way they had handled the huge challenges presented by the pandemic.

More than that, it was a firm endorsement of the Vision 2030 strategy to diversify the Kingdom’s economy away from oil dependency.

Independent economists were not surprised by the IMF’s positivity. Nasser Saidi, former chief economist at the Dubai International Financial Centre (DIFC), told Arab News: “The country has been proactive in rolling out a spate of reforms despite the pandemic and lower oil prices. The public health system has proven to be resilient.”

The IMF experts were categoric. “The authorities responded quickly and decisively to the COVID-19 crisis. Strict early containment and health mitigation measures limited cases and fatalities and the vaccination program has advanced well in recent months,” they said.

The experts added: “Fiscal, financial and employment support programs introduced by the government and SAMA helped cushion the impact of the pandemic on businesses and Saudi workers.”

A major reason for this performance, the IMF visitors concluded, lay in the Vision 2030 reform plan that has been in place since 2016, aiming to modernize the Kingdom’s economy and create a more dynamic, entrepreneurial private sector to take the place of government spending as the economic driving force.

“Reforms under Vision 2030 have played a key role in helping the economy navigate the pandemic. Efforts to establish a robust structure of inter-agency coordination and governance, the growing digitalization of government and financial services, reforms to increase labor market mobility, and strong fiscal and financial policy buffers, all equipped the economy to manage the crisis,” the IMF said.

All the indicators are moving in the right direction. Real GDP growth is projected at 2.1 percent this year, representing a dramatic turnaround from the 4.1 percent decline in 2020. In the critical non-oil sector — the key measure of the success of the diversification plan — real GDP growth rebounded in the second half of 2020 and the signs are that this will continue in 2021.

Non-oil growth is projected by the IMF at 3.9 percent this year and 3.6 percent next. Inflation, often a prime concern for the IMF, will be a very manageable 2.8 percent next year, while unemployment — another key indicator for the diversification strategy — fell to 12.6 percent for Saudi nationals at the end of last year.

Moreover, the role Saudi Arabia has played in the OPEC+ cuts strategy to rebalance global markets will pay off this year and next, as oil GDP recovers to 6.8 percent growth next year when oil supply returns to normal at higher crude prices.

The Kingdom’s fiscal policymakers also got a slap on the back from the IMF. “The deficit widened in 2020 to 11.3 percent of GDP (4.5 per cent of GDP in 2019) as oil revenues fell and spending needs increased, and it was comfortably financed by new borrowing and the drawdown of government deposits.” The deficit will decline to 4.2 percent this year, the IMF said, lower than the official forecast.

Some of the controversial measures introduced during the pandemic, like the tripled VAT rate, as well as the removal of cost-of-living allowances and domestic-energy price subsidies, “are all important contributors to the planned fiscal adjustment and should not be reversed or delayed.”

The work of the Ministry of Finance was recognized by the IMF. “Steps to continue to strengthen fiscal transparency are needed, including by publishing more detailed information in budget documents and broadening the coverage of fiscal data beyond the central government,” they said.

Mohammed Al-Jadaan, Saudi Arabia’s finance minister, appreciated the IMF’s praise. “Such results have been achieved despite the impact of the COVID-19 pandemic, fluctuations in oil prices, sharp economic fluctuations, declines in global demand, receding growth and other challenges that the Saudi government has risen to,” he said in response.

The IMF included the Kingdom’s financial and capital markets sectors in its praise. “The financial sector continues to be well-regulated and supervised by SAMA,” it said.

“Banks are well-capitalized and liquid despite a decline in profitability and a slight increase in non-performing loans (which remain low) over the past year.”

It added: “The impressive pace of equity and debt market reforms has continued under the guidance of the Capital Market Authority and the National Debt Management Center. These reforms are increasing capital raising options for companies and investment opportunities for savers.”

Saidi, the former DIFC chief economist, said: “Saudi Arabia’s fiscal prudence has to be complimented, in addition to the efficient tapping of debt markets and structuring of key energy infra structuring to finance deficits.”

On one crucial subject — the gradual erosion of Saudi Arabia’s foreign reserves under the impact of pandemic pressures and the need for continued investment in Vision 2030 initiatives — the IMF was sanguine. “The exchange rate peg continues to serve Saudi Arabia well given the current economic structure. SAMA’s foreign exchange reserves remain at very comfortable levels,” it said.

There were some caveats from the IMF assessors. “To secure the recovery and spur stronger growth, policymakers need to carefully manage the exit from the remaining COVID-related support and continue the longer-term reform agenda under Vision 2030,” they said.

They also highlighted the need to continue support for the “social security net” to support low-income households which may be struggling from the effect of economic recession compounded by higher tax rates and the withdrawal of cost of living allowances.

Above all, it is important to maintain the momentum of economic reform. “Increasing the competitiveness of Saudi workers in the private sector is important to the success of the reform agenda. Developing a competitive and diversified private sector will be difficult unless the wage expectations of Saudi workers are in line with their productivity,” the IMF assessors concluded.

According to Saidi, the pace of continued growth depends on global oil markets and the future pattern of the virus, but the signs are as good as the IMF’s conclusions.

“Saudi Arabia’s growth prospects with continued macroeconomic stability and prudent fiscal stance will encourage increased domestic and foreign investment in addition to housing investment and consumption by households,” he said.

These were the details of the news African nations eye Dubai Expo for image overhaul for this day. We hope that we have succeeded by giving you the full details and information. To follow all our news, you can subscribe to the alerts system or to one of our different systems to provide you with all that is new.