Saudization of schools to create around 28,000 new jobs for locals 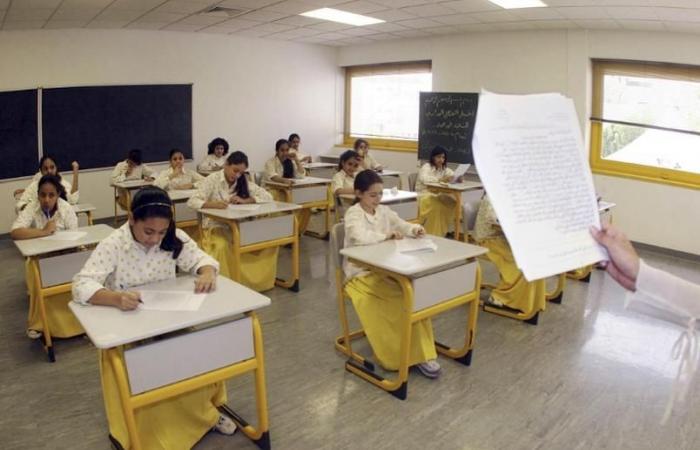 Thank you for reading the news about Saudization of schools to create around 28,000 new jobs for locals and now with the details

Jeddah - Yasmine El Tohamy - RIYADH: The Ministry of Human Resources and Social Development has issued a decision to Saudize all education jobs at national and international schools over the next three years.

The move is likely to create around 28,000 new jobs for Saudi nationals, according to the Argaam financial website, in line with the goals set out as part of Vision 2030.

Earlier this month, a report by real estate consultancy firm Knight Frank said the Kingdom’s education sector is undergoing rapid transformation across all levels, creating “a compelling case to invest in the education space of the Kingdom.”

Saudi Arabia’s Ministry of Investment, in conjunction with the Ministry of Education, also estimated that 1,500 kindergartens will be required across Saudi Arabia over the next decade alone, the report said.

The Saudi education sector is certainly attracting interest. In April, the UK’s top-ranked King’s College announced it is to open an international school in the Saudi capital this year in a deal agreed with the Royal Commission for Riyadh City. It will be the first British independent school brand to open in Saudi Arabia.

British Ambassador to Saudi Arabia Neil Crompton said the announcement reflected the strengthening of ties between Britain and Saudi Arabia in the education sector.

These were the details of the news Saudization of schools to create around 28,000 new jobs for locals for this day. We hope that we have succeeded by giving you the full details and information. To follow all our news, you can subscribe to the alerts system or to one of our different systems to provide you with all that is new.