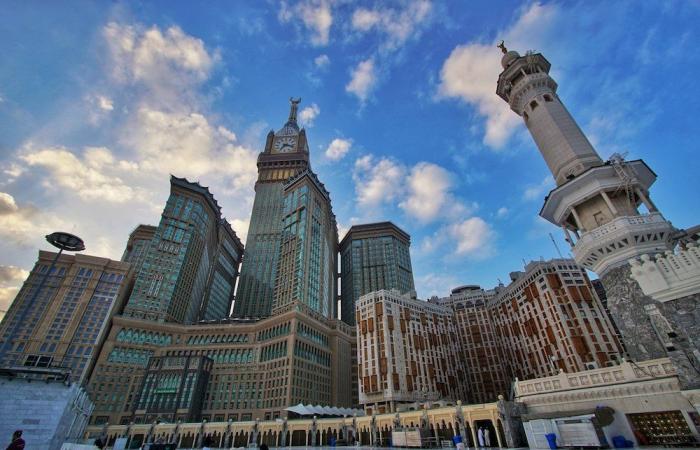 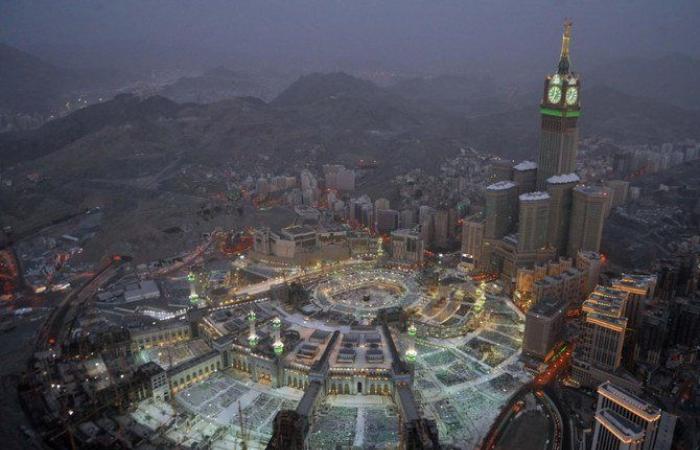 Jeddah - Yasmine El Tohamy - JEDDAH/MAKKAH: The occupancy rate at the beginning of the holy month of Ramadan varied between 10 and 20 percent, while in the second half it rose to 30-38 percent, Rayan bin Osama Filali, chairman of the Hotel Committee, an affiliate of the Makkah Chamber of Commerce and Industry told Arab News.

“The size and impact of the pandemic caused the cancellation of offers promoted by hotels in the last 10 days of Ramadan,” Filali noted. The fact that only a small percentage of hotels was able to operate “showed the extent of the damage to the sector due to the coronavirus disease (COVID-19), which disrupted the entire system, causing losses that are likely to cast a shadow for years to come.”

The chairman of the Hotel Committee said that the pandemic had directly disrupted much of the hotel sector’s dynamism, as it is one of the most productive, stimulating and job-creating market sectors.

He also said that only 26 hotels in Makkah’s central region are operating this Ramadan season with average prices dropping by 55 percent.

Makkah is the main artery of hotels in Saudi Arabia, alone accounting for more than 64 percent of the sector, which, according to Filali, needs at least four years to recover from the present crisis.

He also noted that the economic implications on the 1,200 hotels were extreme and that most hotels suspended their activities completely, closing their facilities and sending thousands of workers home.

“These workers are still waiting for hotels to open their doors after the end of the pandemic or the completion of the inoculation campaign of the entire community,” he added.

According to Filali, the hotel sector generates huge financial returns for all the countries of the world, and the holy capital depends mainly on the permanence of an industry that creates thousands of jobs annually.

Filali remarked that the sector was awaiting a major expansionary boom but that the virus threatened the industry despite the efforts of the Saudi leadership to maintain the salaries of its employees for several months with the unemployment insurance program “Saned.”

“The lack of demand on bookings and the high operating volume and cost of food have paralyzed the tourism sector, which has led many hotels to suspend their operations until the pandemic ends,” said Filali.

Hotels surrounding the courtyards of the Grand Mosque in Makkah were on Tuesday authorized to issue Umrah permits to guests during Ramadan as part of an initiative to help revive the holy city’s struggling hospitality sector. Click here for more.

Bassam Khanfar, general manager of the Shaza Makkah Hotel, told Arab News that over 17,000 rooms remained vacant due to the pandemic.

He said that a gradual resumption of operations and purchasing power must be taken into account so that the sector can recover with the least possible losses.

Khanfar’s hotel offered a discount of 50 percent to health practitioners in recognition of their great efforts in fighting the virus — efforts echoed in the performance of the Kingdom as a whole in addressing the pandemic.

Saudis and expatriates used to spend the last 10 days of the holy month in Makkah for worship, but many of them put the habit on hold since the pandemic started.

Ahmed Al-Ghamdi, a Jeddah cafe owner, told Arab News: “Before the pandemic, I was keen to perform Umrah in the last 10 days of every Ramadan, especially on the 27th night, which is when Laylat Al-Qadr (Night of Power) is believed to have occurred.”

He added that the Grand Mosque normally would see hundreds of thousands of worshippers during the last 10 days of Ramadan, in pre-COVID-19 times.

“Unluckily, I can’t perform Umrah this time because I have not yet received the first dose of the vaccine despite my attempts to get vaccinated. But it’s to be expected, as millions are trying to register for the vaccine,” he said.

Al-Ghamdi’s friend, retired army officer Salem bin Saleh, said he was lucky to get the first doses and is planning to perform Umrah in the few coming days.

“Performing Umrah in the last 10 days of Ramadan has been one of my habits for over 30 years,” Saleh told Arab News.

He said that performing Umrah in Ramadan is equal in reward to performing Hajj, as Prophet Muhammad said.

“The feeling you get during and after performing Umrah in Ramadan is indescribable,” Saleh added.

These were the details of the news Occupancy rate of Makkah hotels sees over 30% rise in second half of Ramadan for this day. We hope that we have succeeded by giving you the full details and information. To follow all our news, you can subscribe to the alerts system or to one of our different systems to provide you with all that is new.