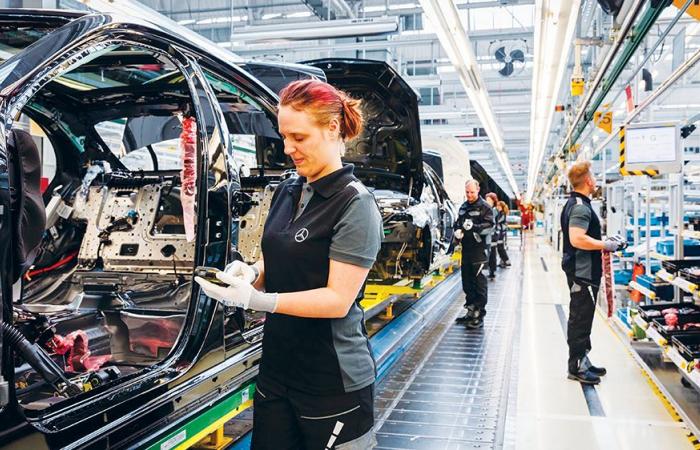 The new rules, once approved by member states and the European Parliament, will give EU competition authorities fresh abilities to probe foreign companies seeking to snap up EU firms or public contracts.

The rules do not specifically mention China, but they land as ties between the EU and its second biggest trading partner are at a low point after an angry exchange of tit-for-tat sanctions over human rights concerns. The bitterness has forced the EU commission to suspend its efforts to seek ratification of a German-backed EU-China investment deal, which had been billed as a key tool to pave the way toward smoother relations.

“Unfair advantages accorded through subsidies have long been a scourge of international competition. This is why we have made it a priority to clamp down on such unfair practices,” EU Vice President Valdis Dombrovskis said.

“China is certainly a challenge in this context but this ... can cover pretty much any country, and any situation, if it is found that there is a distorted position in the market,” he said. In the new rules, the bloc’s powerful antitrust authority would investigate state-backed foreign companies seeking to acquire EU businesses with an annual turnover of more than €500 million ($600.4 million).

State aid investigations would also be launched into subsidized companies bidding for large public contracts in Europe, such as in rail or telecommunications, worth more than €250 million.

If necessary, Brussels will be able to implement corrective measures to remedy possible distortions of competition, and in some cases even prohibit a merger or the award of a public contract to the company concerned.

The regulation comes shortly after the commission, which manages trade policy for the EU’s 27 member states, reached its surprise investment deal with Beijing in late December.

Dombrovskis, who is also the EU’s trade supremo, told AFP that he had suspended efforts to promote the deal to the European Parliament given the sanctions and poisonous political context, a move that was welcomed by MEPs.

The commission also unveiled a new industrial strategy that would help the EU ease its dependence on China and others, especially after the lessons of the COVID-19 pandemic. EU industry commissioner Thierry Breton, a former tech CEO, has complained that the EU has been too naive in its approach to strategic sectors such as microchip making that depends heavily on manufacturing in Asia. The commission said it was exploring ways to boost European independence in chip making, as well as 5G, hydrogen energy and possibly rocket launchers and clean aviation.

These were the details of the news EU drafts rules to curb state-backed foreign buyers for this day. We hope that we have succeeded by giving you the full details and information. To follow all our news, you can subscribe to the alerts system or to one of our different systems to provide you with all that is new.