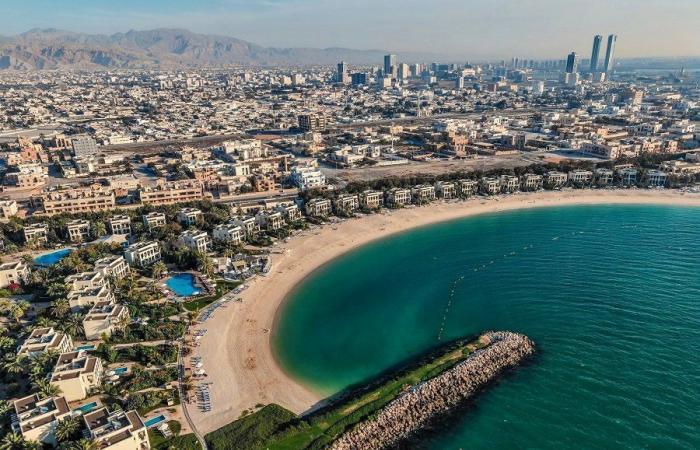 Jeddah - Yasmine El Tohamy - LONDON: Oil prices fell on Monday as a catastrophic second wave of a coronavirus epidemic in India cut short a recovery in oil demand there, offsetting optimism about a strong rebound in demand in developed countries and China in the second half of the year.
Brent crude futures for July fell 15 cents, or 0.2 percent, to $66.61 a barrel by 0244 GMT while US West Texas Intermediate for June was at $63.48 a barrel, down 10 cents, or 0.2 percent.
State-level restrictions aimed at stemming infections in India have caused fuel sales in the world’s third largest consumer to drop in April, preliminary data shows.
“Overall fuel demand is down by about 7 percent from pre-COVID level of April 2019,” A.K. Singh, head of marketing at refiner Bharat Petroleum Corp. said, adding that India’s demand was close to pre-COVID levels in March.
Analysts are expecting India’s demand for transportation fuels to witness a sharper slump in May due to more restrictions.
“Given that it still appears as though COVID-19 in India has not peaked, we expect to see further downside to fuel demand over May,” ING analysts said in a note.
On Sunday, a leading Indian industry body urged authorities to curtail economic activity, as health care system has been overwhelmed by the spiralling infections.
Globally, however, the roll out of vaccination campaigns is expected to lift oil demand, especially during peak travel season in the third quarter, prompting analysts to increase their forecasts for Brent prices for a fifth straight month, a Reuters poll showed.
The survey of 49 participants forecast that Brent would average $64.17 a barrel in 2021, up from last month’s consensus of $63.12 and the $62.30 average for the benchmark so far this year.
On the supply side, the Organization of the Petroleum Exporting Countries pumped 25.17 million bpd in April, up 100,000 barrels from March, as Iran and other producers increased output. OPEC’s production has risen every month since June 2020 with the exception of February.
Iran and the United States are in talks to revive a nuclear deal which could lead to a lifting of US sanctions that would allow Iran to ramp up oil exports.
Washington on Sunday denied a report by Iran’s state television that the arch-foes had reached a prisoner swap deal in exchange for the release of $7 billion of Iranian oil earnings frozen by US sanctions in other countries.
In the United States, energy firms added oil and natural gas rigs last week, leading to a ninth straight monthly rig count increase, as a recovery in prices lured some drillers back to the wellpad, according to Baker Hughes.
However, US crude oil production dropped by over a million barrels per day in February, to the lowest levels since October, 2017, according to a monthly government report on Friday.

These were the details of the news RAK Properties unit sale revenues surge more than fivefold for this day. We hope that we have succeeded by giving you the full details and information. To follow all our news, you can subscribe to the alerts system or to one of our different systems to provide you with all that is new.