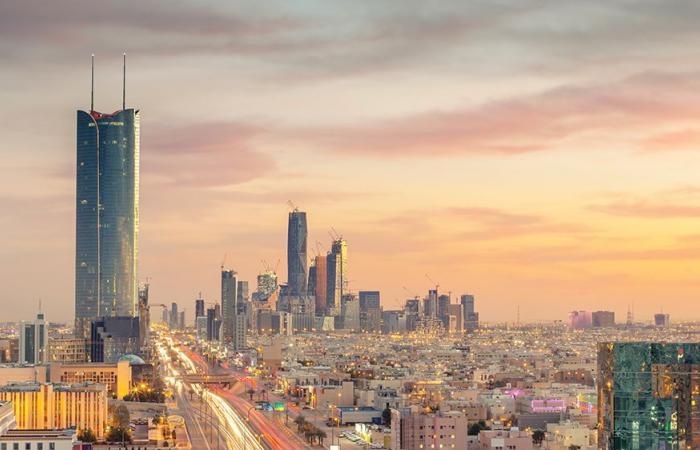 Jeddah - Yasmine El Tohamy - JEDDAH: The hospitality sector has been hit hard by the pandemic. In Saudi Arabia, international flights have been suspended since March 2020. Hajj and Umrah seasons, which are essential drivers of the market, were canceled, meaning that the industry has lost millions of domestic and international pilgrims over the past year.

However, with the region getting ready to return to traveling, a vigorous recovery is expected within the coming 12 months.

“I believe that it’s going to be a good year, 12 months at least, before we start seeing things to come back into full force,” Dimitris Manikis, president and managing director Europe for the Middle East, and Africa (EMEA) at Wyndham Hotels and Resorts (WHR), told Arab News.

The EMEA president of the largest hotel franchisor in the world stressed that the desire to travel has only intensified during the pandemic, especially with the vaccines becoming more widely distributed and governments increasing interest in health passports to facilitate safe travel.

However, the extent to which those policies will have an immediate positive impact in boosting the sector’s recovery will only be revealed in the next few months, according to Manikis.

But Manikis said: “We are seeing the recovery in certain markets already. For example, in the UAE, we see hotels with 65 to 85 percent occupancy, and rave parties are coming back.”

WHR has 43 hotels across the Kingdom, UAE, Qatar, Oman, Bahrain and Kuwait, with another 11 hotels and approximately 2,500 rooms in the development pipeline.

In Saudi Arabia, WHR currently boasts 13 hotels hosting over 1,800 rooms, with the biggest representation being their most popular brand, the Ramada by Wyndham.

Moreover, WHR is expected to open one new Ramada hotel in Riyadh and two in Alkhobar city in 2021 and 2022.

“Saudi Arabia is such an important market for not just Wyndham but the whole region and for every single brand that has a presence in the country,” said Manikis.

• About 25 percent of WHR’s pipeline is within Saudi Arabia.

The most vibrant area for the Saudi hotel market has been the holy cities — Makkah and Madinah — with religious travel acting as the main promoter for investments in the hospitality industry in the Kingdom for many decades. But Manikis is looking ahead to future opportunities that the newly introduced tourism projects may offer to the sector.

“There are some amazing projects coming up. I think that gives an enormous opportunity for us and other brands to showcase our ability to be part of the new hospitality plan that the Kingdom has,” he said.

In recent years, Saudi Arabia had been focusing on improving investment opportunities in the hospitality sector through the introduction of several projects, such as Qiddiya, the Red Sea Project, Amaala, NEOM, AlUla and the Wadi Al-Disah Development. These major projects were launched by the Public Investment Fund to fulfill the tourism target in the Vision 2030 reform plans.

Manikis described Saudi society as vibrant with a growing middle class, making the country’s market a seedbed for a balanced, diverse mix from luxury to budget hotels.

According to Manikis, Saudi consumers travel in big families, stay longer, and like to have certain amenities and facilities when they travel. However, in light of the changing scene of tourism in the Kingdom, he said: “It will be interesting to watch” the changes in market performance and consumer behaviors.

Regionally, about 25 percent of WHR’s pipeline is within Saudi Arabia. The chain’s Ramada has been a strong brand in the Kingdom since the company entered the Saudi market in 2004.

Manikis anticipates a potential increase in demand for economy brands, but insists that the ranges will fluctuate in the Saudi market.

Earlier this month, a report found that Saudi Arabia has the world’s biggest hotel pipeline, anticipating a 67.1 percent increase in room supply over the next three years, the highest among the 50 most populated countries. The data showed 73,057 rooms in the Saudi hotel pipeline, with 16,965 scheduled to come online in 2021.

As the industry is looking forward to a successful recovery, the pandemic has pushed market players to rethink how services and experiences are provided to their guests.

Manikis highlighted that consumers now expect to experience a digital transformation in hotels. At the same time, a new segment of products such as extended stays and serviced apartments will start to grow.

Moreover, how people interact with each other and public spaces will also be discovered in the coming months, he said.

Manikis said that we may see bigger lobbies and rooms, less furniture and fewer accessories in hotel rooms, and new alternatives to food buffets.

But more changes will be discovered in the third and fourth quarter of this year when people return to traveling.

These were the details of the news Saudi Arabia launches initiative to boost transport sector for this day. We hope that we have succeeded by giving you the full details and information. To follow all our news, you can subscribe to the alerts system or to one of our different systems to provide you with all that is new.