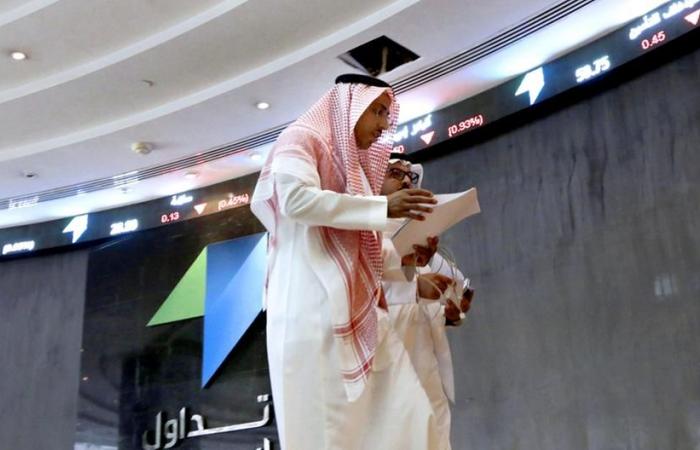 “The IPO will provide an important strategic dimension to realize the group’s expansion plans, strengthen its position globally, and align its growth objectives with the Public Investment Fund’s strategy to boost the economic transformation of Saudi Arabia,” the Saudi Tadawul Group said in a press statement.

Sarah Al-Suhaimi, the chairperson of Saudi Tadawul Group, told a press conference that the plan to launch an IPO was previously announced in 2016.

“Tadawul was working day and night to accomplish many things that almost no other market had accomplished in such a short period,” she said.

“Now that the situation has stabilized, and after the board obtained the owner’s approval and the authority to restructure Tadawul and make it a holding group, the time has come to launch its IPO.”

Details about the structure and size of the IPO, and whether it will be open to foreign investors, will be announced after the company appoints a financial adviser, discusses the details with the owner, and obtains approvals from the financial market, officials said in early April.

These were the details of the news Saudi Tadawul holding company appoints financial advisors for IPO for this day. We hope that we have succeeded by giving you the full details and information. To follow all our news, you can subscribe to the alerts system or to one of our different systems to provide you with all that is new.