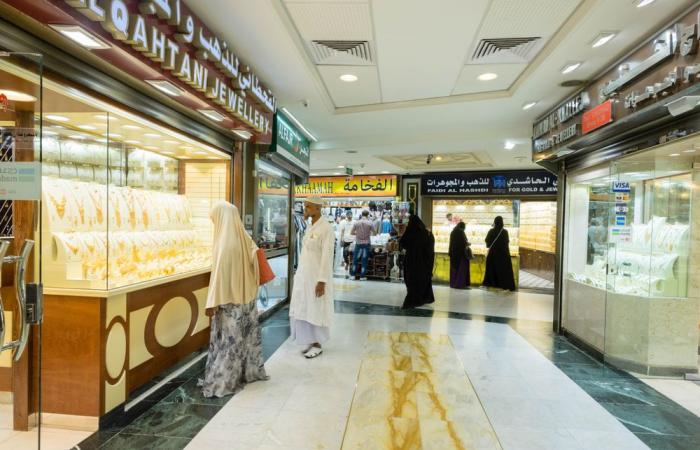 OQ is looking to raise at least $500 million, according to people familiar with the matter. It has hired Citigroup, HSBC Holdings and JPMorgan Chase to work on the seven-year dollar bonds. The initial yield talk is around 5.625 percent.

The government wants to leverage some of its hydrocarbon assets to bolster its finances, the people said.

Meanwhile, Abu Dhabi Ports is issuing 10-year bonds and has hired Citigroup, First Abu Dhabi Bank PJSC and Standard Chartered Plc to work on the deal, other people familiar with the matter said.

This deal is expected to price around 145 basis points over mid-swaps, they said.

These were the details of the news Saudi spending dipped as Ramadan got underway for this day. We hope that we have succeeded by giving you the full details and information. To follow all our news, you can subscribe to the alerts system or to one of our different systems to provide you with all that is new.