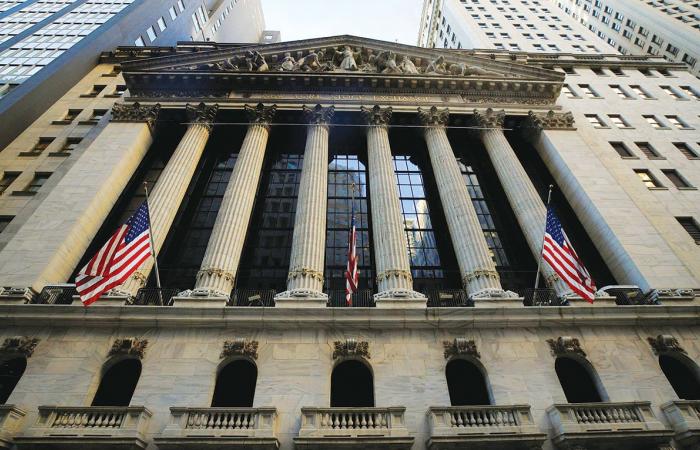 Thank you for reading the news about Cashing blank checks: Why the bold favor SPACs and now with the details

When the maker of electrified powertrains for vans and pickup trucks agreed on $1 billion merger with a special purpose acquisition company (SPAC) in September, it made a financial forecast rarely seen in an initial public offering (IPO).

XL Fleet predicted that its revenue would more than triple in 2021 to $75.3 million.

However, on XL Fleet’s March 31 earnings call Kazarinoff said that the COVID-19 pandemic and a microchip shortage had weighed on fleet orders and its ability to fulfill them, which would mean it missing the revenue forecast.

Amid a broader SPAC selloff, XL Fleet’s shares are now down more than 50 percent since the completion of its merger with the SPAC, Pivotal Investment Corporation II, in December.

XL Fleet said that it had not foreseen the supply chain challenges when it gave its forecast last September, and that the “fluid” situation prevented it from issuing formal 2021 guidance once it became a publicly listed company.

Confident financial projections are common in SPAC deals and have been a decisive factor in attracting firms regarded as more risky, often loss-making and years away from even having any sales, over IPOs as a route to going public, industry insiders said and a Reuters review of data compiled by Jay Ritter, a professor at the University of Florida, confirms.

This is because IPOs are excluded from US securities regulations which shield companies against investor lawsuits for making financial estimates they do not meet.

SPACs are given this protection, so lawsuits against companies going public have to clear a higher hurdle of showing malfeasance or negligence in the making of the projections. Companies have taken advantage, opting for SPACs even though the lucrative stock compensation of SPAC managers leaves their existing shareholders with less equity, making them almost three times as costly than IPOs, investors and investment bankers say.

Three out of four firms that went public between 2020 and early 2021 through a SPAC merger were unprofitable, compared to 61 percent through an IPO, compiled by IPO expert Ritter shows.

“Some companies cannot sell their story based on valuation multiples all the way out to 2025 or 2027, it would bring their valuation down,” Vik Mittal, a portfolio manager at Glazer Capital and one of the biggest US SPAC investors, said.

The wild projections of some SPAC deals have turned them into darlings of amateur traders, who scour social media platforms such as Reddit for “meme” stocks to pile on.

But these stock rallies are usually fleeting; companies that went public through SPACs from January 2019 to June 2020 have negative mean returns of 12.3 percent six months after their merger, and negative 34.9 percent returns after one year, research led by Professor Michael Klausner at Stanford University shows.

Their 12-month return is 47.1 percent lower than the IPO index, Klausner’s data shows.

“Some of the companies that go public through SPACs are early and pre-revenue. They probably wouldn’t have been able to go public through an IPO, which doesn’t provide safe harbor for projections that are shared with investors,” said Anna Pinedo, a capital markets partner at law firm Mayer Brown.

Regulators have started to notice.

A US Securities and Exchange Commission official said this month that the ability of companies to freely publish performance projections during their SPAC deals was “overstated at best.”

An SEC spokesman declined to comment on whether the financial regulator was considering changes to the safe harbor provision in its rules that allows companies that go public through SPACs to make projections.

Nevertheless, several successful companies, including sports betting company DraftKings Inc. and potato-chip maker Utz Brands Inc, have gone public through SPACs, and have seen their shares continue to rise many months after their deal.

Some pick a SPAC because the frothy market for blank-check acquisition firms, which have raised more already this year than the entirety of 2020, can give them a higher valuation.

And companies get this valuation in advance, removing one of the big uncertainties of the IPO process.

These were the details of the news Cashing blank checks: Why the bold favor SPACs for this day. We hope that we have succeeded by giving you the full details and information. To follow all our news, you can subscribe to the alerts system or to one of our different systems to provide you with all that is new.