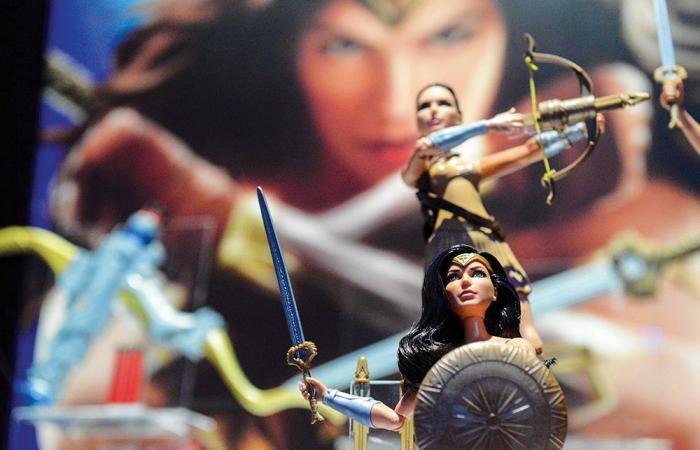 Jeddah - Yasmine El Tohamy - DUBAI: OPEC+, the oil producers’ alliance led by Saudi Arabia and Russia, is sticking to the scheduled increase in crude output next month despite growing fears about demand sparked by the acute health situation in India, one of the world’s biggest importers.

Energy ministers took the decision to hold firm on a gradual return of supply at a virtual meeting organized from Vienna on Tuesday.

They highlighted the “continuing recovery in the global economy, supported by unprecedented levels of monetary and fiscal support, while noting that the recovery is expected to pick up speed in the second half of the year.”

But they also noted that COVID-19 cases are rising in a number of countries, despite vaccination campaigns, and that the resurgence could hamper the economic and oil demand recovery.

The decision means that Saudi Arabia will stick to its plan of gradually tapering off the 1 million barrels per day (bpd) it voluntarily cut from global supply earlier this year. Other producers will also be allowed to increase output, up to a maximum of 500,000 bpd.

“The meeting noted, with gratitude, the significant additional voluntary supply adjustment of 1 million bpd made by Saudi Arabia in April 2021 and a gradual return of these volumes in May, June and July 2021, given the prevailing uncertainties surrounding the pace of the oil demand recovery,” the statement said.

Once again, compliance among the 23 members of the alliance was at historically high levels, with the OPEC+ committee that monitors oil output citing an average compliance level of 115 percent for March.

In the past year, OPEC+ cuts have removed 2.75 billion bpd from markets in which demand for oil products initially collapsed last spring before slowly recovering as the OPEC+ cuts took effect.

The oil producers highlighted the importance of continued adherence to the OPEC+ output targets. It noted that participating countries pledged to achieve full conformity and make up for previous adjustment shortfalls during the extended compensation period, which runs through the end of September 2021, and stressed the importance of accelerating the market rebalancing efforts without delay.

Brent crude, the global benchmark, took the prospect of more oil on the market in its stride, standing above $65 a barrel.

Mohammed Barkindo, secretary general of the Organization of Petroleum Exporting Countries, said: “There are positive signals regarding the global economy and prospects for our industry.”

But an OPEC technical committee warned that the increased COVID-19 cases in India, the world’s third-largest oil importer, as well as virus resurgence in Brazil and Japan, could affect world economic growth and slow the oil demand recovery.

These were the details of the news Monopoly maker says toys to get more expensive for this day. We hope that we have succeeded by giving you the full details and information. To follow all our news, you can subscribe to the alerts system or to one of our different systems to provide you with all that is new.