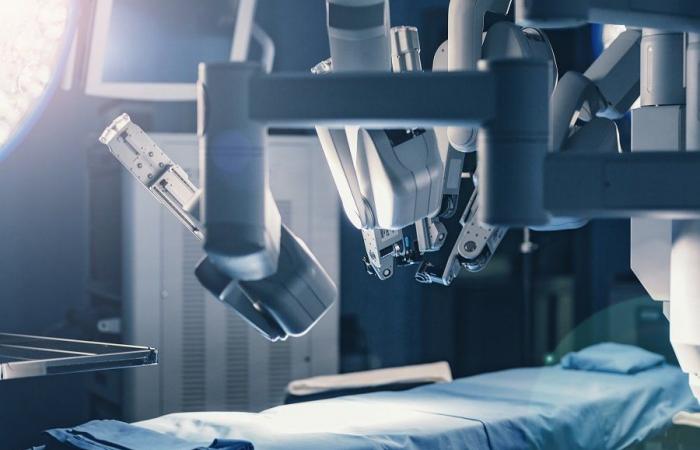 Jeddah - Yasmine El Tohamy - RIYADH: Economists forecast that the Saudi economy will grow significantly bigger over the coming decade with the size of every sector expected to increase.

The Kingdom’s finance, insurance, real estate and business sectors are likely to expand by 9 percent annually and their relative share to overall economic activity will grow by 12.7 percent.

A paper titled “Economic Diversification Under Saudi Vision 2030: Sectoral Changes Aiming at Sustainable Growth,” published by the King Abdullah Petroleum Studies and Research Center (KAPSARC), discussed the macroeconomic and structural transformation of the Saudi economy under the Vision 2030 program.

Havrlant said that the research findings showed that the relative share of the Kingdom’s wholesale and retail trade, restaurants and hotel sectors to the gross domestic product (GDP) was expected to reach 16 percent by 2030, followed by transport, storage and communication.

● The Kingdom’s finance, insurance, real estate and business sectors are likely to expand by 9 percent annually.

● The relative share of the wholesale and retail trade, restaurants and hotel sectors to GDP was expected to reach 16 percent by 2030.

● The services sector is expected to grow about 10 percent annually on average.

“The continued growth in the basic oil and gas sector is expected to become somewhat milder than the rapid expansion of the diversification focal sectors,” he said.

Meanwhile, the services sector is expected to grow about 10 percent annually on average, implying that its relative GDP share will climb to almost 40 percent in 2030.

Darandary said that the manufacturing and services sectors would become one of the strongest pillars of sustainable economic growth and lead the diversification process.

“The main thing that changes is the way the economy is segmented, letting the initially tiny sectors increase their share in comparison with the larger ones. The relative sizes of the economic sectors will be more evenly distributed, yielding a more diversified economy,” he said.

The researchers said that as the economy transformed into a more advanced and diversified one, the private sector was set to take the lead, being the carrier of high-level knowledge and skills, innovative capabilities, and research and development.

These were the details of the news Abu Dhabi to create new research and innovation hub for this day. We hope that we have succeeded by giving you the full details and information. To follow all our news, you can subscribe to the alerts system or to one of our different systems to provide you with all that is new.