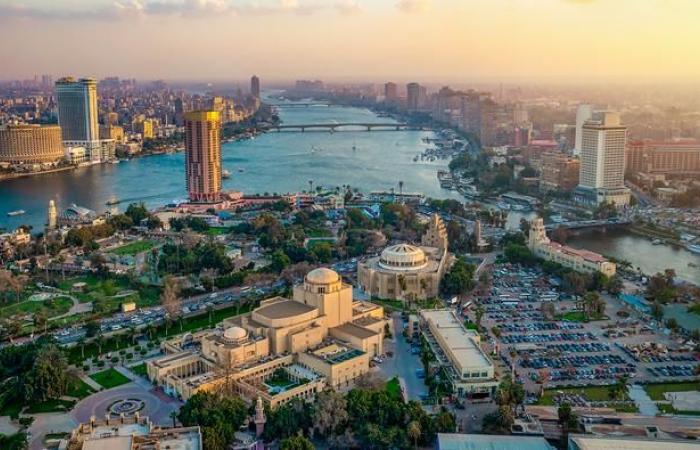 Jeddah - Yasmine El Tohamy - RIYADH: Egyptian fertilizer company Evergrow has signed a $400 million loan agreement with a syndicate of 12 banks led by Mashreq Bank and the National Bank of Egypt (NBE), who acted as the facility arrangers, Asharq reported citing a joint statement on Wednesday.

The plan consists of $326 million that will be used to restructure previous debts Evergrow owes to the same banks, while the remaining $74 million will finance the construction of the third phase of the company’s fertilizer plant in Sadat City, slated for completion within nine months.

The financing is one of the largest dollar loans granted by banks to private sector companies in the Egyptian market in the field of potassium fertilizers during the past 10 years.

The deal is part of Evergrow’s financial reform program sponsored by the Central Bank of Egypt.

Egypt’s Minister of Trade and Industry Neveen Gamea in March said that Egypt aims to increase its exports — especially to EU, African and Arab markets — to $100 billion, through the implementation of a strategic plan.

These were the details of the news Evergrow signs $400m loan to restructure debts for this day. We hope that we have succeeded by giving you the full details and information. To follow all our news, you can subscribe to the alerts system or to one of our different systems to provide you with all that is new. 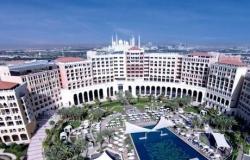 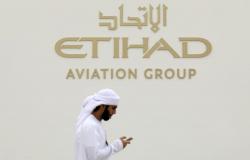 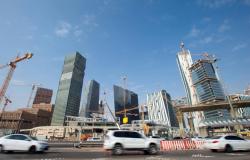