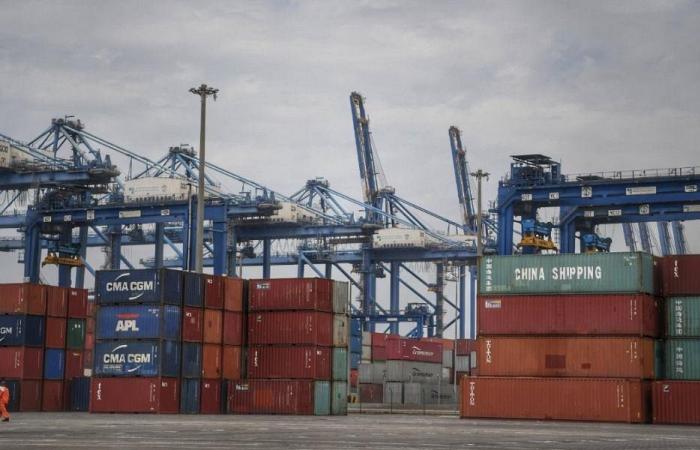 Jeddah - Yasmine El Tohamy - Dubai: Emirates may need to raise more cash this year, possibly through another equity injection from the Dubai government, if demand for air travel does not pick up soon, its president said on Wednesday.
The state carrier had hoped the global vaccine rollout would renew confidence in air travel but demand remains at very low levels, leaving many airlines to ground planes or fly them near-empty.
“We are good for another six, seven or eight months in terms of cash. We have sufficient cash coming in to be able to keep the day-to-day operation at a neutral basis,” Tim Clark told the online World Aviation Festival.
“But like everybody else, if in six months global demand is where it is today then we are all going to face difficulties. Not just Emirates“
Emirates, which lost 12.6 billion dirhams ($3.4 billion) in the first half of the year, got $2 billion in equity in 2020 from the Dubai government, its sole shareholder.
The airline would make a recommendation to the government on raising cash, Clark said without saying exactly when that would be done.
The recommendation could be for equity injection, or for the airline to raise debt or to take other measures, he said without specifying.
“The balance sheet is pretty strong regardless of what has happened.”
The cash situation, however, could be turned around by September-October as long as demand picks up, Clark said, adding that he hoped the airline would not have to seek cash.
Emirates has resumed flights with all of its 151 Boeing 777 jets which are mainly carrying cargo, with about 20,000 to 30,000 passengers a day.
Clark said the airline could retain some of its older 777 passenger jets that are due to retire and instead convert them into cargo-only planes as freight demand remains high.
He said that he expected there would be demand for business class travel post-pandemic even if corporate travel does diminish through executives opting to hold meetings online instead of traveling.
Demand would likely be supported by cheaper fares to fill business class seats if corporate travel does not rebound, he said.
Clark, who was due to retire last year, said he wanted to set the airline on its future course before he retires, but added he no longer knew when that would be.

These were the details of the news Saudi ports cargo volumes surge in March for this day. We hope that we have succeeded by giving you the full details and information. To follow all our news, you can subscribe to the alerts system or to one of our different systems to provide you with all that is new.