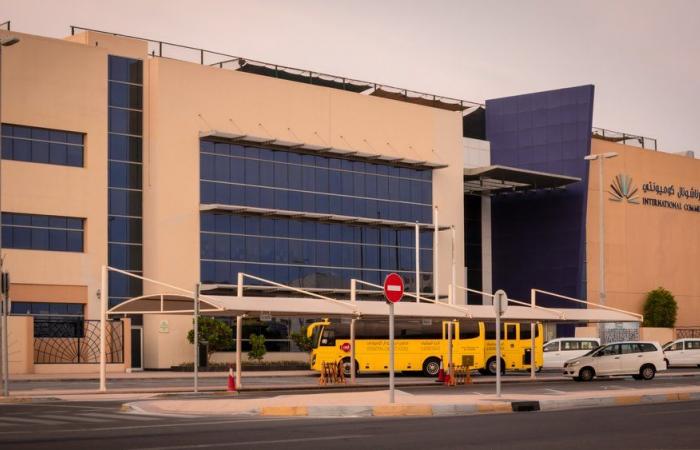 The Abu Dhabi Investment Office (ADIO) has advertised the procurement of the schools and phase 2 of its street lighting upgrade program, WAM reported.

“Collaboration with the private sector is an integral part of the Abu Dhabi leadership’s vision to drive long-term economic growth in the emirate. In 2020, ADIO laid the foundations to supercharge collaboration between business and government,” said the director-general of ADIO, Tariq Bin Hendi.

Phase 2 of the Street Lighting LED PPP program will see approximately 140,000 of the emirate’s streetlights replaced with energy-efficient LED technology.

This will offer a 76 percent reduction in their power consumption — equivalent to cost savings of 705 million dirhams — and will be structured as a 12-year concession agreement with the Department of Municipalities and Transport (DMT).

ADIO is the central Abu Dhabi government authority with responsibility for delivering infrastructure projects through a PPP framework.

These were the details of the news Abu Dhabi issues major schools and lighting PPP tenders for this day. We hope that we have succeeded by giving you the full details and information. To follow all our news, you can subscribe to the alerts system or to one of our different systems to provide you with all that is new.