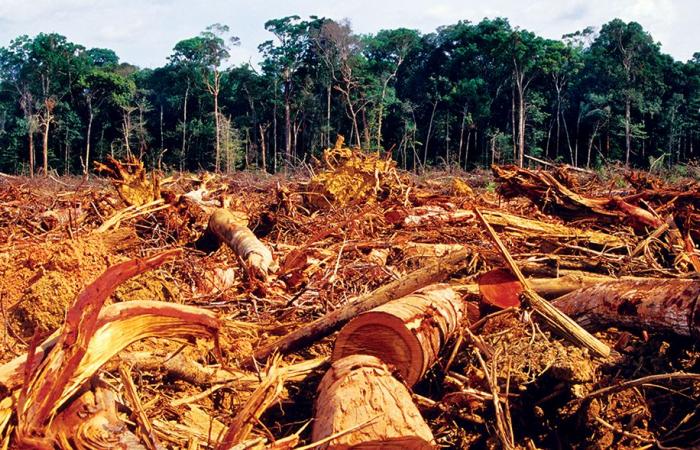 Salles has regularly called for the international community to pick up part of the check for reducing Brazil’s carbon emissions, which predominantly come from deforestation.

His call for $10 billion a year in aid comes as Brazil negotiates a separate potential deal with the US to rally foreign funds to fight soaring deforestation in the Amazon rainforest.

Salles said he does not expect a deal to be announced at next week’s US Earth Day summit, but that talks with the US would continue.

“There is not and was never the objective of negotiating some kind of deal to deliver on April 22,” Salles said in an interview.

Reuters reported on Thursday that a potential deal had reached an impasse, with Brazil demanding funding up front to increase efforts to fight deforestation while the US demanded results before opening its purse strings.

“We understand their logic, but they need some understanding that Brazil already has a lot of results,” Salles said.

He cited the fact that most of Brazil’s forest is preserved, which means emissions from the carbon they contain has been avoided.

Deforestation in Brazil’s portion of the Amazon rainforest has skyrocketed under Bolsonaro, hitting a 12-year high in 2020 with an area 14 times the size of New York City being destroyed, government data show.

The other two-thirds would be used to invest in sustainable development of the Amazon region, he said.

Vice President Hamilton Mourao, who Bolsonaro has put in charge of Amazon policy, said on Friday that reaching the 2030 target would require a 15-20 percent reduction in Amazon deforestation every year until then.

Mourao said the government is studying extending a military deployment to protect the Amazon if destruction does not come down that much by July.

The expensive military deployment is set to finish at the end of this month, having failed to restore deforestation and fires to levels prior to Bolsonaro taking office.

These were the details of the news Brazil needs $10bn a year in aid for carbon neutrality by 2050 for this day. We hope that we have succeeded by giving you the full details and information. To follow all our news, you can subscribe to the alerts system or to one of our different systems to provide you with all that is new.