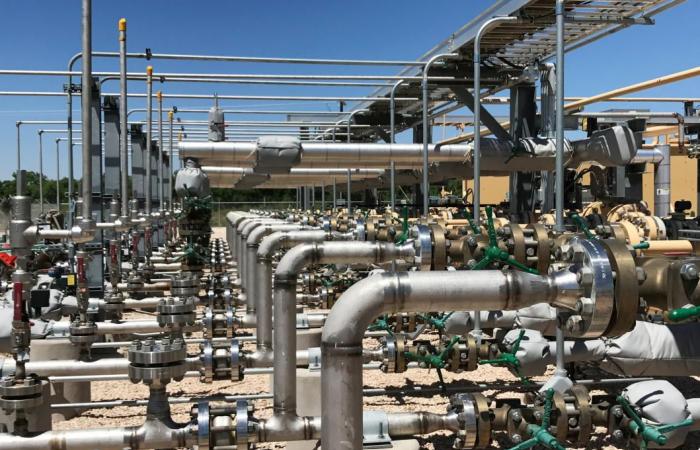 Jeddah - Yasmine El Tohamy - RIYADH: The insurance company for the Ever Given, which blocked the Suez Canal for almost a week in March, said it was disappointed by the court order to detain the vessel until $900 million compensation is paid after it had already made a generous offer to settle the claim.

The offer to the Suez Canal Authority was made in cooperation with the Japanese company that owns the ship on April 12th, Al Arabiya reported. However, the ship, its cargo and crew are being held until an agreement is reached, said the insurance company, UK Protection and Indemnity Club.

The Economic Court in Ismailia, Egypt, approved a request submitted by the Suez Canal Authority on Monday, to seize on the ship until $900 million is paid to cover the cost of freeing the ship and the disruption to traffic on the canal.

The insurer described the figure as “huge” and unjustified and said it is working with all concerned parties to ensure the release of the ship, its cargo and 25-person crew.

The Ever Given, currently in the Great Bitter Lake region, will move to Port Said for further examination, the insurance company said.

These were the details of the news Oil rises above $67 in fifth day of gains on demand hopes for this day. We hope that we have succeeded by giving you the full details and information. To follow all our news, you can subscribe to the alerts system or to one of our different systems to provide you with all that is new.