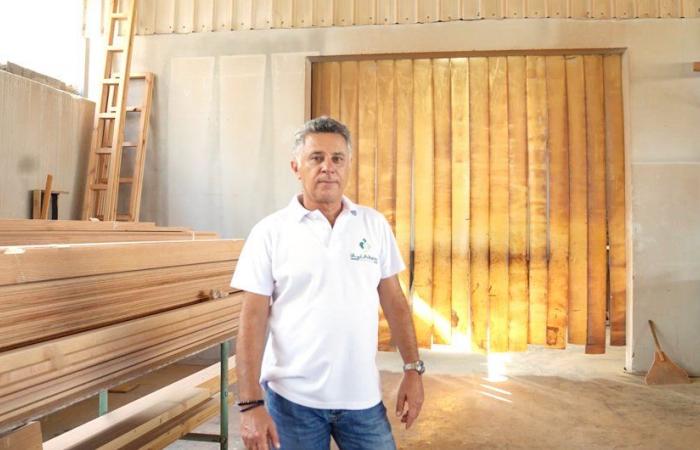 Jeddah - Yasmine El Tohamy - JEDDAH: An Italian investor who was born and raised in Jeddah said the past four years of reforms in the Kingdom were equal to the progress he had witnessed in the previous 30 years of his life in Saudi Arabia, describing the transformation as “incredible, in a positive way.”

Although his original hometown of Messina, Italy, has been described as the “heaven of Europe,” Corrado Mulfari found himself becoming more attached to the Saudi coastal city.
“Since I was brought up in Saudi Arabia, I made local friends here in Jeddah, and we built a good connection that lasted forever,” he told Arab News.
He is the son of the late Gaetano Mulfari, who came to Saudi Arabia for work, and considered the Kingdom his second home.
Mulfari said he had many fond memories of the Italian community who were living in the Kingdom, and that he had developed a bond with the Saudi culture. “I love the atmosphere in Ramadan, and I love the food and tradition and these became parts of me.”
His father was the first foreign member of Al-Ittihad football club in Jeddah.

These were the details of the news Italian investor finds Saudi Arabia ‘perfect’ for life and business for this day. We hope that we have succeeded by giving you the full details and information. To follow all our news, you can subscribe to the alerts system or to one of our different systems to provide you with all that is new.