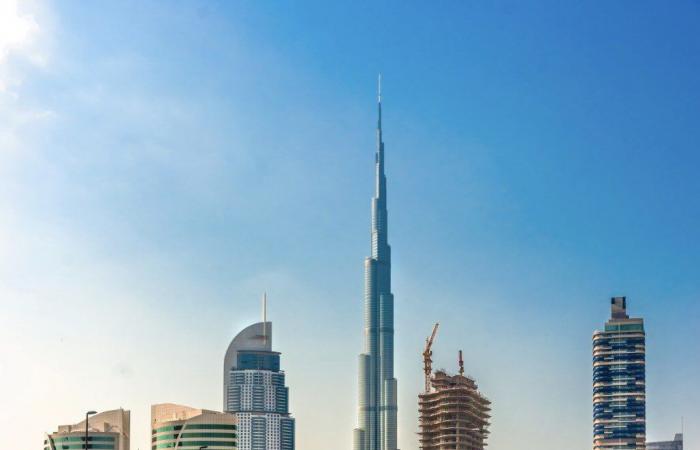 Jeddah - Yasmine El Tohamy - RIYADH: London’s Heathrow airport faces opposition from some board members to its plan to raise £2.8 billion ($3.8 billion) from airlines and customers by increasing airport prices, the Telegraph reported.
The plan is “unreasonable, not in the consumer interest and should be rejected,” said Qatar Airways, whose owner, the Qatar Investment Authority, is also Heathrow’s second-biggest shareholder.
The airline’s top executive, Akbar Al-Baker, is a representative of the Gulf state on Heathrow’s board of directors.
Heathrow’s demands to change a complex regulatory framework so it could recoup losses caused by the pandemic, have been rejected by the Civil Aviation Authority, the newspaper said.
A spokesman for Heathrow said the regulatory adjustment is needed to lower prices for consumers.
Heathrow has been hit hard during the coronavirus pandemic, since it relies on long-haul markets that have been suspended.
Passenger volumes have fallen to the lowest level since 1966 due to the ban on non-essential travel and quarantine rules.
Qatar Airways owns a 25 percent stake in IAG, whose British Airways is the largest operator at Heathrow.

These were the details of the news Dubai to become first location outside US to get self-driving vehicles for this day. We hope that we have succeeded by giving you the full details and information. To follow all our news, you can subscribe to the alerts system or to one of our different systems to provide you with all that is new.