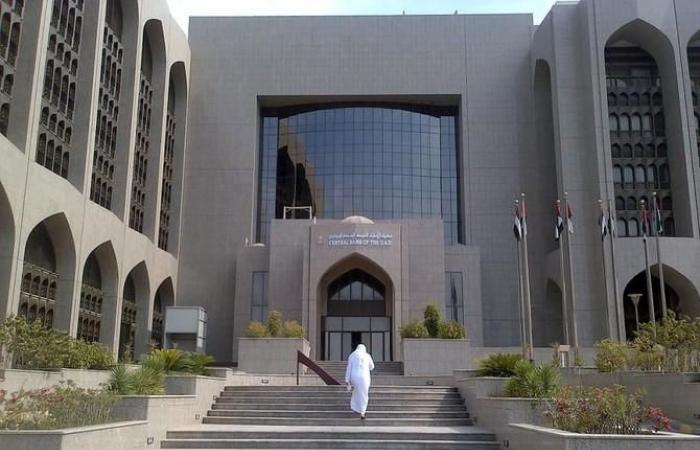 Jeddah - Yasmine El Tohamy - NEW YORK: The International Monetary Fund expects most Gulf economies to recover this year at a faster pace than previously estimated, as it raised its 2021 global growth forecast to 6 percent from 5.5 percent less than three months ago.
Saudi Arabia’s economy, the region’s largest, is expected to grow 2.9 percent this year, up from the 2.6 percent forecast in January, the IMF said in its latest World Economic Outlook, released this week.
The Kingdom’s economy contracted 4.1 percent last year due to the twin shock of the COVID-19 pandemic and lower oil prices.
The United Arab Emirates, the Gulf’s second largest economy, will see growth of 3.1 percent this year, rebounding from a 5.9 percent contraction in 2020, the IMF said. In October last year it had forecast a 6.6 percent drop in 2020 and 1.3 percent growth this year.
Oman saw the biggest positive revision of the Gulf countries, from expectations of a 0.5 percent contraction this year to a forecast of 1.8 percent growth.
Bahrain’s economy is now expected to grow 3.3 percent this year versus a forecast of 2.3 percent in October. Forecasts for Kuwait and Qatar remained almost unchanged, with Kuwait expected to post 0.7% growth this year, up from an October estimate of 0.6 percent.
Qatar’s economy is estimated to grow 2.4 percent, just below the previous 2.5 percent estimate.
The IMF on Tuesday said unprecedented public spending to fight the COVID-19 pandemic, primarily by the United States, would push global growth to 6 percent this year, the fastest pace since 1976.

These were the details of the news UAE central bank issues first license to low-risk specialized lender for this day. We hope that we have succeeded by giving you the full details and information. To follow all our news, you can subscribe to the alerts system or to one of our different systems to provide you with all that is new.