Suez Canal chairman says expansion to the south under consideration 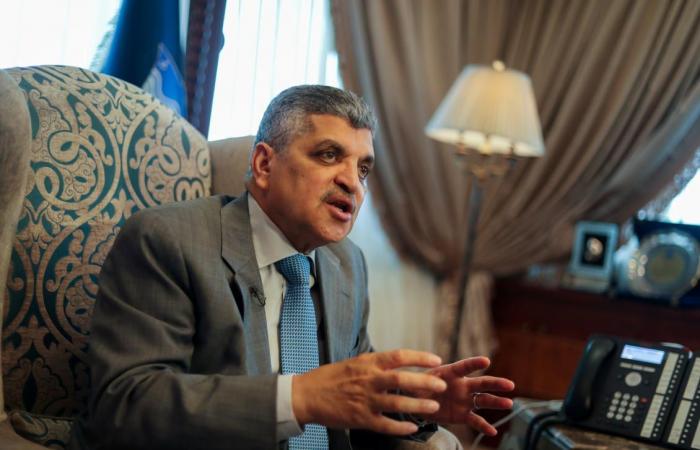 Jeddah - Yasmine El Tohamy - RIYADH: Gulf chambers of commerce have set up a digital platform to showcase industrial products made in the region.

It represents the latest regional move to boost homegrown products as more Gulf states look to substitute imports for locally made goods.

It is part of a plan to establish eight specialized platforms for private sector institutions in the Gulf countries,” said Mohammed Al-Jabri, a founding partner of the platform.
“The Gulf countries own about 18,000 factories with a total investment of $400 billion,” Fawaz Al-Alamy, an expert in international trade, told Al Arabiya.
“This agglomeration is the fifth power in terms of trade exchange in the world with a value of $1.5 trillion last year, of which $921 billion are exports that put it in fourth place after China, America and Germany,” he added.
The platform will showcase the products of factories that produce non-oil products, especially aluminum, iron, phosphates and other primary and secondary material, Al-Alamy said.

These were the details of the news Suez Canal chairman says expansion to the south under consideration for this day. We hope that we have succeeded by giving you the full details and information. To follow all our news, you can subscribe to the alerts system or to one of our different systems to provide you with all that is new.