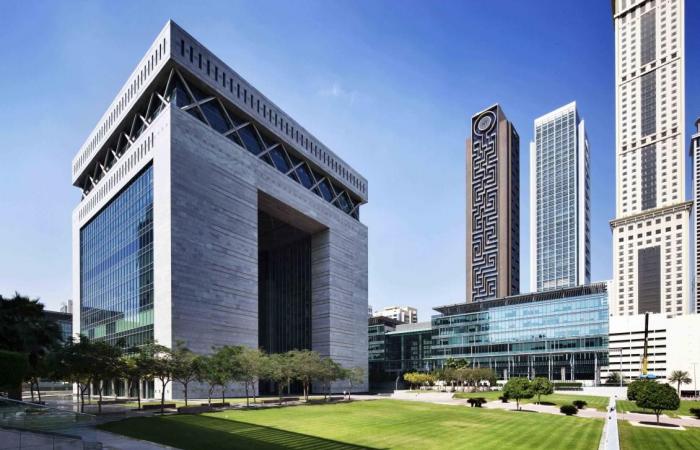 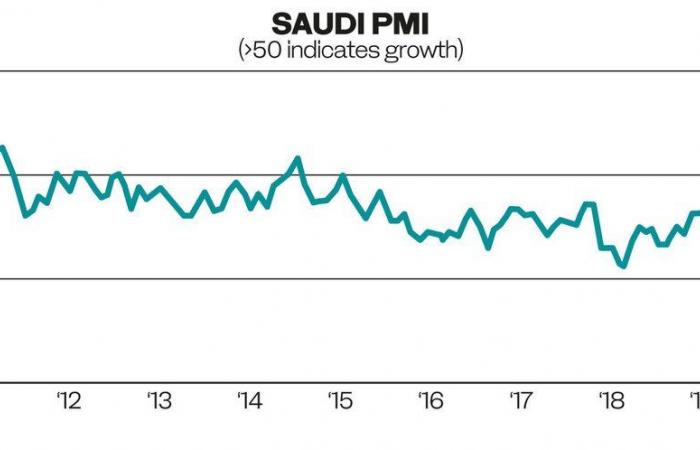 Jeddah - Yasmine El Tohamy - DUBAI: Saudi Arabia’s non-oil private sector expanded at the end of the first quarter but growth momentum slowed compared to the start of the year.
The IHS Markit Saudi Arabia PMI posted 53.3 in March – down from 53.9 in February. A reading above a neutral 50 still indicates economic expansion.
Businesses in the Kingdom continued to see growth in output and purchasing, the report showed, and the upturn in the performance of the non-oil private sector was relatively solid, it said.
“With strong sales growth revealed in January data, though, we should still see an improvement in business activity reflected in official data for the first quarter of 2021,” David Owen, an economist at IHS Markit, said.

Employment numbers in the Kingdom were largely stable, “indicating one of the best job market performances since prior to the COVID-19 outbreak.”
The COVID-19 pandemic has continued to trim business growth across the globe, while Gulf economies also struggle with the related impact it has had on the oil price and inbound tourism.
IHS Markit said there was some indication of growing pressure on suppliers in March, as lead times lengthened for the first time in three months.
Some firms blamed this on delayed raw material shipments as global supply chains continued to struggle under COVID-19 restrictions.
This fed through to a quicker increase in input prices, with inflation accelerating to a four-month high, albeit at still modest levels.
About 11 percent of the survey panel projected growth over the coming year, while around 87 percent of firms expect output to remain stable.

These were the details of the news Dubai launches new oil trading platform for this day. We hope that we have succeeded by giving you the full details and information. To follow all our news, you can subscribe to the alerts system or to one of our different systems to provide you with all that is new.