Kingdom forecast to see recovery in demand for commercial vehicles 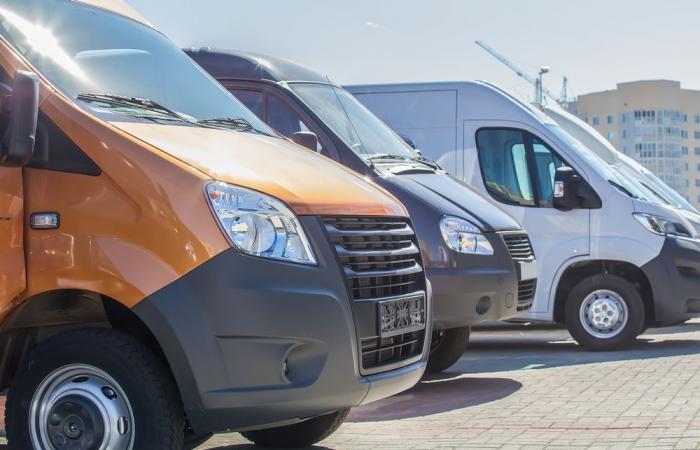 MUVI Cinemas intends to grow to 307 screens nationwide over the next 12 months, launching 23 new sites in eight key Saudi regions, adding 204 screens and 22,872 seats to its portfolio. The planned expansion will bring the brand’s total number of seats to over 35,000.

The expansion will initially see nine new sites in Riyadh, seven in Jeddah, and two each in Taif, Alkhobar, Khamis Mushait and Al-Kharj. The cities of Buraidah and Uniazah will soon welcome their first-ever MUVI locations.

CEO Sultan Alhokair said the company’s plan for 2021 “far exceeds” its original goals for the year.

The expansion comes after the brand reported a “successful” 2020, which saw the addition of eight new multiplexes.

The statement from MUVI also revealed plans for eight additional locations currently in their design phase, slated to open in 2023 and 2024. These future plans put the company on track to exceed 600 screens by the end of 2024.

“This is a total investment of SR2.3 billion which will generate more than 5,000 career opportunities for Saudi nationals,” it said.

MUVI’s 2021 expansion follows a strategic partnership announced in December with Telfaz11, a Riyadh-based digital-media studio that develops and produces Arabic-language content primarily for audiences in the Middle East and North Africa (MENA).

Through the partnership, MUVI will provide its cinema platforms to Telfaz11’s local content creators. Telfaz11, in turn, will offer its creative services to MUVI as the company expands.

Despite challenges from the coronavirus pandemic, MUVI has continued to expand. In January it opened a pop-up movie theater in Riyadh, Saudi Arabia’s first drive-in since the nationwide ban on cinemas was lifted in 2018.

With cinemas closed for much of the first half of 2020 due to COVID-19 lockdowns, the drive-in offered customers a way to enjoy movies from the comfort and safety of their own cars, with all the necessary protective measures applied.

However, the chain will have to compete with the Kingdom’s other major players in the cinema industry, which have also launched ambitious expansion plans.

In December 2020, AMC Entertainment Holdings, the world’s largest movie exhibition company, opened a sixth movie theater in Saudi Arabia as part of its plans to expand to 50 locations by 2024.

AMC is particularly important for establishing the Saudi Cinema Co., a joint venture with Saudi Entertainment Ventures, an entity set up by the Public Investment Fund to be the investment and development arm for the entertainment sector.

UAE-based chain VOX Cinemas has also added several locations to its roster, with the first-ever cinemas opening in the cities of Tabuk and Hail, in line with a plan to build 600 screens across Saudi Arabia by 2023 as part of a SR2 billion investment.

These were the details of the news Kingdom forecast to see recovery in demand for commercial vehicles for this day. We hope that we have succeeded by giving you the full details and information. To follow all our news, you can subscribe to the alerts system or to one of our different systems to provide you with all that is new.