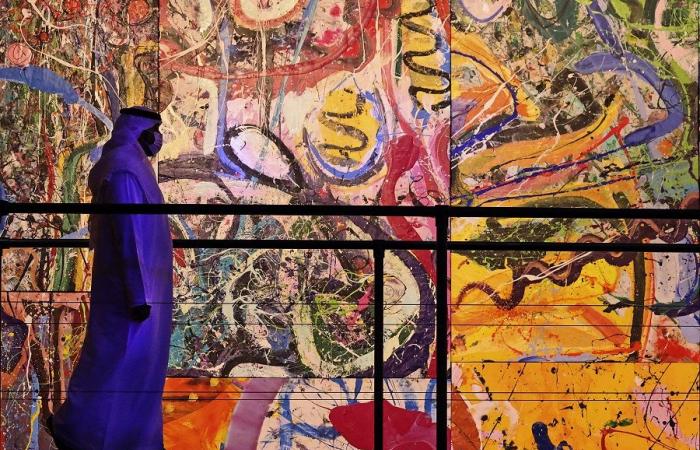 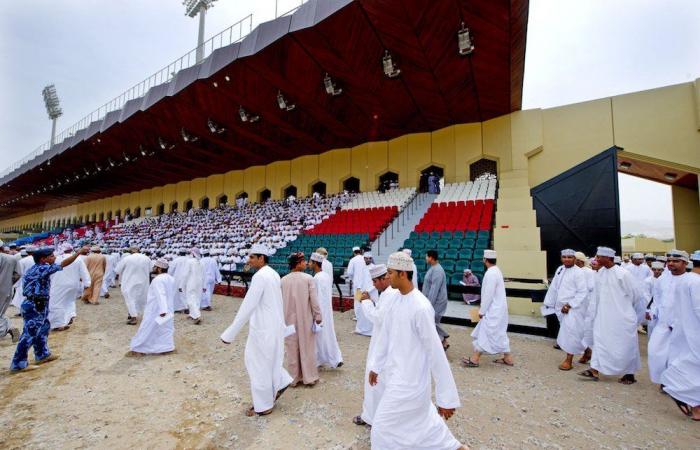 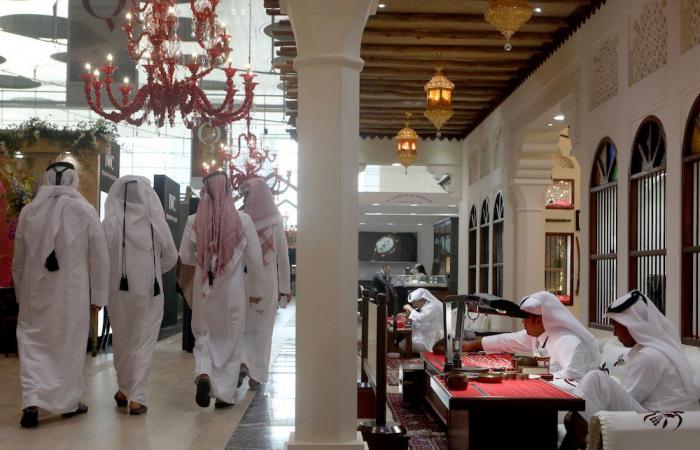 Jeddah - Yasmine El Tohamy - BAHRAIN: Job hunting is one of the toughest challenges for any young adult. In a highly competitive market, finding employment that not only works on a personal level but also provides a viable career path can be complicated.

For Bahraini youth, this became less of a problem when Majra emerged to offer a cultural and personality-based job matching service.

The company, launched in 2017, was created as the result of two young Bahrainis going through the job-search grind.

Co-founder, Najma Ghuloom, 29, said: “We started having conversations about job hunting and how a lot of the platforms and resources we were using were not very transparent.

“We couldn’t find a lot of information about the job itself or whether or not the company would be a great match for us. A lot of jobs would not put the company name, for instance, or it would be confidential.

“Talking to other people, we realized that this was a common issue, and it didn’t feel that the process catered to young people who have an understanding of what they’re looking for and have certain values going into their professions,” she added.

Launched as a web-based platform, Majra emphasizes personalizing the experience for both employers and jobseekers. Those on the hiring side are encouraged to showcase their workplace culture, what it is like to be an employee at the company, and what they seek in candidates.

“We also provide services where we would go to their offices, take pictures of the place, interview current employees, and understand their workplace and create content around that,” Ghuloom said.

With jobseekers, stress is placed on the same cultural and personality aspects that would facilitate the matching experience.

“We emphasize personalizing profiles and not just having the same template for CVs that would make all jobseekers look alike. We have certain questions pertinent to particular jobs, including why they want to apply with a specific company or for a job role, and how it aligns with their personal goals,” she added.

True to its transparency ethic, Majra also makes sure that candidates receive job status updates, and it encourages employers to keep jobseekers apprised of the different phases of the selection process.

Majra works closely with both parties. This includes offering workshops and one-on-one coaching to those who request it and things as simple as having jobseekers’ resumes reviewed if they ask for it.

Ghuloom said: “We constantly engage with our jobseekers and make sure they are heard. As for employers, we work very closely if they need support when it comes to building content for their profiles or if they need someone to help them on-board their employees.”

The firm does not charge jobseekers to create profiles and apply for jobs. For employers, it has two options to choose from.

Its pay-as-you-go model is suitable for smaller companies with modest hiring needs, allowing them to pay per post and offering limited access to the company’s database.

Subscription packages are designed for larger companies that may have multiple branches across Gulf Cooperation Council (GCC) countries, or startups looking to expand. These packages come with premium features and grant access to the database and statistics.

“Everything from day one has been a learning curve. The beginning was the hardest, with very limited resources to get everything up and running.

“As a founding team, everyone had to be involved in everything. We wouldn’t have been where we are today if it were not for those hurdles,” Ghuloom added.

Majra has a number of projects either underway or in the pipeline, starting with a sister platform called Gigs. Catering entirely for freelancers in the region, it launched in early September.

Gigs will allow employers to access freelancers’ profiles and connect with them directly, and it already has hundreds of freelancers signed up and ready to work. Through the platform, Majra aims to change the local perception that freelance work is not a viable career path.

* This report is being published by Arab News as a partner of the Middle East Exchange, which was launched by the Mohammed bin Rashid Al Maktoum Global Initiatives to reflect the vision of the UAE prime minister and ruler of Dubai to explore the possibility of changing the status of the Arab region.

These were the details of the news Dubai targets doubling of creative firms and jobs for this day. We hope that we have succeeded by giving you the full details and information. To follow all our news, you can subscribe to the alerts system or to one of our different systems to provide you with all that is new.