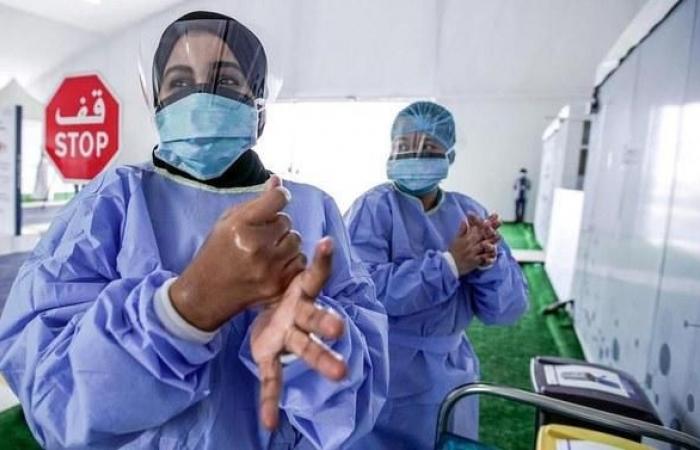 Jeddah - Yasmine El Tohamy - WASHINGTON, D.C.: The outlook for the Middle East and North Africa has worsened considerably over the past year as countries accumulated debt to pay for pandemic relief measures, leaving them with less to invest in post-pandemic economic recovery, according to the World Bank.

Average debt to GDP in the MENA region rose by 9 percentage points since the end of 2019 to 55 percent in 2021, the World Bank said in a report Living with Debt: How Institutions Can Chart a Path to Recovery in the Middle East and North Africa released on Friday. Debt among the region’s oil importers is expected to average about 93 percent of GDP this year, it said.

MENA economic growth will rebound by 2.2 percent in 2021 after contracting 3.8 percent in 2020, but will be 7.2 percentage points, or $227 billion, lower by the end of this year than it would have been had the pandemic not happened, the World Bank estimates. Real GDP per capita will be 4.7 percent lower in 2021 than in 2019.

“The MENA region remains in crisis, but we can see hopeful signs of light through the tunnel, especially with the deployment of vaccines,” said Ferid BelHajj, World Bank vice president for the Middle East and North Africa. “We have seen the extent to which MENA governments borrowed to finance critical health care and social protection measures, which saved lives and livelihoods, but also boosted debt.”

As of the first week of March, the UAE had the highest percentage of its population vaccinated, at 63.5%, followed by Bahrain at 30% and Morocco at 12.2%, then Qatar at 11.4%, World Bank data shows. Saudi Arabia had a 2.2% vaccination rate.

MENA countries will need to keep on borrowing this year to prop up their citizens’ finances but will face high borrowing costs, particularly those with high debt and low growth, the bank said. However, those with low levels of public external debt, such as Saudi Arabia, Qatar and Morocco, could issue debt at lower rates, it said.

The remedy for the increasingly precarious situation of many of the region’s economies is faster growth that makes it easier to roll over existing debt, the World Bank said. Those that cannot roll over debt face potentially painful restructurings and should enter into negotiations before they hit crisis point, the report advised.

Of benefit to the whole region would be enhanced debt reporting transparency and financial market vulnerability monitoring, it said. MENA countries should reveal all their borrowing, including those from China, as should debt become exposed during periods of distress it will be added to the public tally just as they are negotiating with lenders, the report said.

“Economic growth remains the most sustainable way to reduce debt,” the report said. “Boosting economic growth requires deep structural reforms to raise the productivity of the existing workforce and to put idle working-age people in jobs. Many MENA countries that have characteristics associated with ineffective fiscal stimulus, such as high public debt and poor governance, could consider fiscal reforms early in the recovery from the pandemic.”

These were the details of the news MENA countries weighed down by pandemic debts will struggle to grow – World Bank for this day. We hope that we have succeeded by giving you the full details and information. To follow all our news, you can subscribe to the alerts system or to one of our different systems to provide you with all that is new.