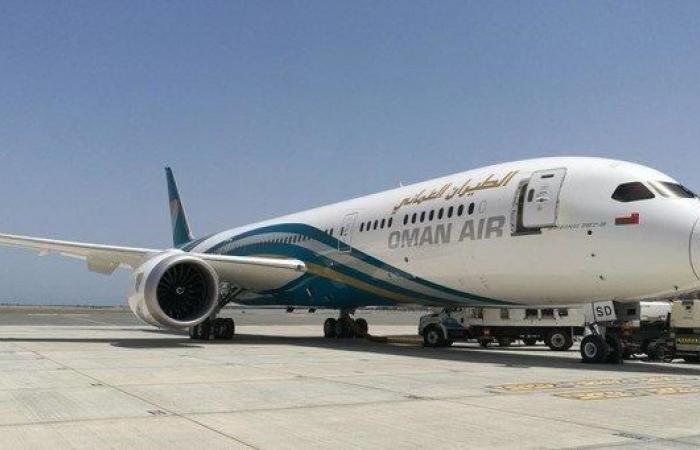 Thank you for reading the news about Middle East airlines post losses of $7.1bn in 2020 — IATA and now with the details

Jeddah - Yasmine El Tohamy - DUBAI: OPEC+, the alliance of oil producers led by Saudi Arabia and Russia, has agreed to a gradual increase in supply over the next three months in a move that underlines the cautious approach to global markets still impacted by the coronavirus disease (COVID-19) pandemic.

Prince Abdul Aziz bin Salman, the energy minister of Saudi Arabia and co-chairman of OPEC+, told ministers: “The reality remains that the global picture is far from even, and the recovery is far from complete.”

The meeting of OPEC+ ministers decided to raise production levels in increments of 350,000 barrels between May and July.

Saudi Arabia, which for the past three months has been voluntarily holding back 1 million barrels a day in an effort to stabilize fragile global markets, will begin adding that back in 250,000 barrel tranches beginning next month.

Most of the Saudi increase will go to satisfy higher season demand at home, the prince said.

The deal — agreed after a full virtual meeting of Organization of Petroleum Exporting Countries (OPEC) ministers and their non-OPEC counterparts in Vienna — has headed off the risk of flooding the market with oil in still-volatile conditions.

The deal is also a relief for some oil producing countries, like Russia and Kazakhstan, which were arguing for big production increases.

The prince added: “Steering the ship in these current conditions, where different scenarios are playing out in various regions of the world, requires a steady hand on the tiller, as I said back in February. It also requires flexibility and being responsive to market needs.”

Alexander Novak, deputy prime minister of Russia and co-chair of OPEC+, argued that it was important not to let the market overheat, and that the current market was undersupplied.

Global crude oil markets took the news of a gradual increase in their stride, with Brent marginally ahead at nearly $64 a barrel.

The OPEC+ meeting also commended Saudi Arabia for its recent “green” initiatives in the Kingdom and the Middle East, which it said was an important part of the global effort to address climate change.

“On such a vital subject as climate change, which impacts the lives and livelihoods of everybody on the planet and of generations to come, we must draw on this same spirit of unity that we have shown in dealing with the oil market over the past year,” Prince Abdul Aziz told OPEC+.

These were the details of the news Middle East airlines post losses of $7.1bn in 2020 — IATA for this day. We hope that we have succeeded by giving you the full details and information. To follow all our news, you can subscribe to the alerts system or to one of our different systems to provide you with all that is new.