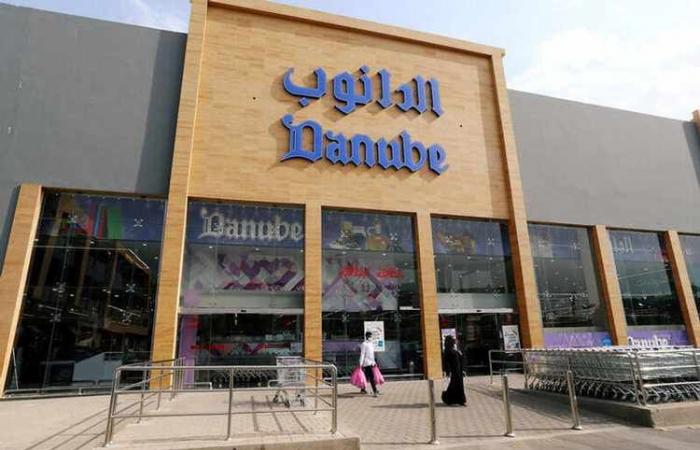 Jeddah - Yasmine El Tohamy - SINGAPORE: The Murban crude futures contract launched on Monday, the key contract of the new ICE Futures Abu Dhabi (IFAD) oil exchange, offering a potential rival benchmark for trading Middle East crude.
The contract was priced at $63.93 per barrel as of 0100 GMT with 2,132 lots traded, ICE said on Twitter. Each lot is 1,000 barrels.
Abu Dhabi-based IFAD is back by the Intercontinental Exchange Inc, Abu Dhabi National Oil Co. (ADNOC) and partners including international oil majors.
The Murban contract, which prices the flagship Abu Dhabi grade that accounts for more than half of ADNOC’s production, will offer an alternative benchmark to Dubai, operated by S&P Global Platts, and Oman crude futures traded on the Dubai Mercantile Exchange (DME).
The contract will enable traders to hedge Middle East crude and refining margins against the grade. It would also allow traders to compare the values of competing supplies from Russia, Europe and the United States with similar quality to Murban using a range of cash-settled derivatives against Brent, West Texas Intermediate.
The contract prices the crude two months ahead with the first expiry month set for June. It is a physically delivered contract with delivery at Fujairah in the United Arab Emirates on a free-on-board (FOB) basis.
Other partners in IFAD include BP, Total, Inpex, Vitol, Shell, PetroChina , South Korea’s GS Caltex, Japan’s Eneos Holdings and Thailand’s PTT Plc. IFAD’s launch was delayed by nearly a year due to the COVID-19 pandemic.
ADNOC will set the monthly official selling price (OSP) for Murban based on the futures contract and price its other three grades, Das, Umm Lulu and Upper Zakum, at differentials to the Murban contract.
Murban is considered as a light sweet crude and has an API gravity of 39.9 degrees and a sulfur content of 0.78%, with output of about 2 million barrels per day (bpd), according to ICE. API gravity measures a crude’s density.
The UAE, the third biggest oil producer in the Organization of the Petroleum Exporting Countries (OPEC) behind Saudi Arabia and Iraq, pumps about 2.5 million to 3 million bpd, mostly produced by ADNOC.

These were the details of the news Saudi retail major BinDawood reports bumper sales as Danube outperforms for this day. We hope that we have succeeded by giving you the full details and information. To follow all our news, you can subscribe to the alerts system or to one of our different systems to provide you with all that is new.