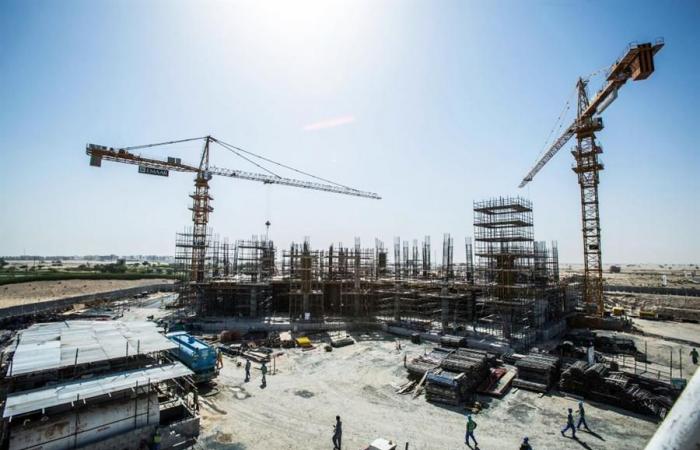 Jeddah - Yasmine El Tohamy - RIYADH: Saudi Arabia has launched a public consultation platform to gather the views of government bodies and the general public on laws and regulations before they are approved.

Istitlaa has been developed by the National Competitiveness Center (NCC) – through electronic tools and platforms aligned with the Saudi Vision 2030 legislative reforms – and aims to increase transparency and boost investor confidence in the Kingdom.

So far, the public consultation platform has received feedback on 89 draft laws developed by 22 government entities. Of these, 79 are completed, and 10 are still under consultation.

Since 2018, a more structured approach has been taken on public consultation leading to the launch of the Istitlaa platform, which has been designed to improve the business environment, encourage public policymaking, and sharpen the Kingdom’s competitive edge.

Dr. Mohammad Al-Hejaili, head of the University of Tabuk’s law department, told Arab News that the recent legal reforms represented a leap forward in the legislative infrastructure of Saudi Arabia.

“The Kingdom’s new legislative developments affect the stability of the country’s legal situation as a whole. These legal reforms help the Kingdom keep pace with economic, political, and social developments, attracting foreign investment and prosperity,” he said.

He pointed out that defining, evaluating, and executing reforms were essential steps being taken by the nation to introduce a competitive mindset that would help bring about economic gains at regional and global levels.

Al-Hejaili also noted that the legal reforms showed the Kingdom’s intention to preserve rights, entrench the principles of justice and transparency, protect human rights, and achieve comprehensive and sustainable development in all sectors.

“To have a stable legal ground that considers the social aspect and human rights, gives foreign investors the confidence in the legal system to pump their investments into the country,” he added.

One of the most high-profile legislative drafts that has been viewed, discussed, and changed was the Labor Law. Based on the platform’s statistics, the draft received the highest amount of feedback with more than 6,000 submissions.

Thirty articles were amended in the Labor Law, including article 98 related to working hours, which suggested a reduction from 48 to 40 hours per week.

These were the details of the news Saudi 'Muqawil' platform will keep construction prices competitive for this day. We hope that we have succeeded by giving you the full details and information. To follow all our news, you can subscribe to the alerts system or to one of our different systems to provide you with all that is new.