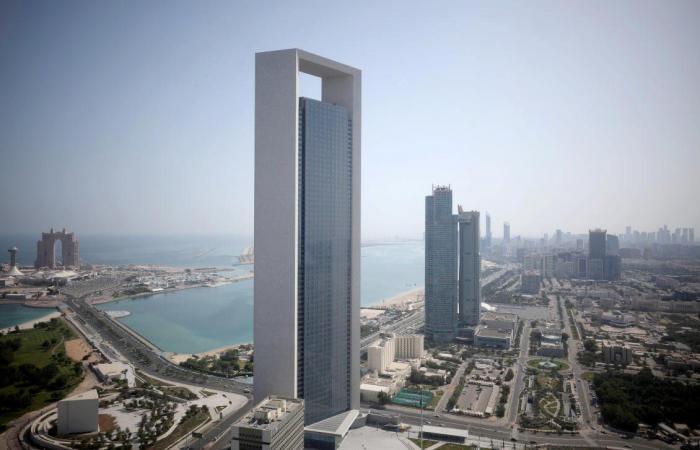 Jeddah - Yasmine El Tohamy - DUBAI: Abu Dhabi National Oil Company (ADNOC) has deepened crude oil supply cuts to Asian customers in June to 15 percent from 5 percent in May, several sources with knowledge of the matter said on Thursday.
The supply reduction will apply to the four grades of crude that ADNOC sells to Asia, namely Murban, Das, Umm Lulu and Upper Zakum, they said.
The cuts are part of theUAE obligation under a pact between the Organization of the Petroleum Exporting Countries and their allies, known as OPEC+, to reduce output and balance global oil markets.
ADNOC’s June allocation comes ahead of the next OPEC+ meeting scheduled on April 1, where producers will decide on May supplies.
The UAE, the third biggest oil producer in OPEC behind Saudi Arabia and Iraq, pumps about 2.5 million to 3 million barrels per day, mostly produced by ADNOC.
Four OPEC+ sources told Reuters they expected a similar decision to the last meeting as a new wave of lockdowns across Europe to curb the spread of the COVID-19 virus has threatened to cool fuel demand. OPEC+ then broadly stuck to its cuts, allowing Russia and Kazakhstan a modest rise of 150,000 barrels per day.
ADNOC’s supply reduction was aimed at supporting the market, one of the sources said.
“Apparently the market is very fragile,” the source said.
Crude oil producers from Europe, Africa and the United States have faced difficulties selling to Asia, especially China, as buyers took cheaper oil from storage while refinery maintenance has reduced demand, industry sources said.
June also happens to be the first contract month for Murban crude futures, which will be launched by the Intercontinental Exchange Inc. on March 29.
Khaled Salmeen, who heads ADNOC’s downstream, marketing and trading department, said in early March the UAE was adhering to OPEC’s reduction pact, and ADNOC had enough storage to ensure uninterrupted supply of Murban despite production restrictions.

These were the details of the news UAE’s ADNOC said to deepen supply cuts to Asia in June in ‘fragile’ market for this day. We hope that we have succeeded by giving you the full details and information. To follow all our news, you can subscribe to the alerts system or to one of our different systems to provide you with all that is new.