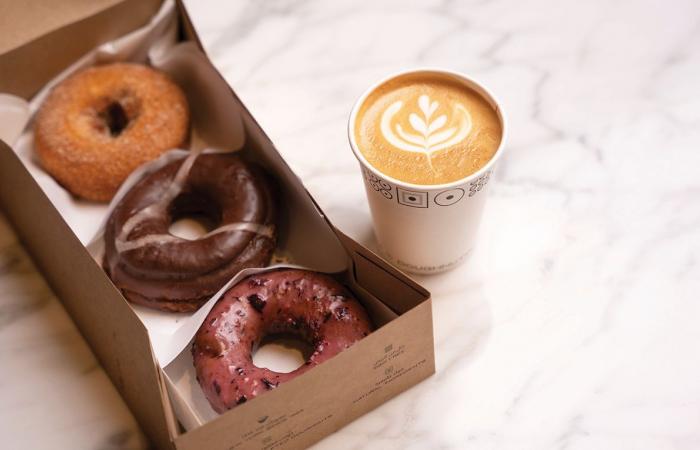 Jeddah - Yasmine El Tohamy - WASHINGTON: Big US banks will have to resume holding an extra layer of loss-absorbing capital against US Treasuries and central bank deposits from next month after the Federal Reserve said on Friday it would not extend a temporary pandemic regulatory break due to expire this month.

The Fed said it would, however, launch a formal review of the capital rule, known as the “supplementary leverage ratio,” due to concerns it is no longer functioning as intended as a result of the central bank’s emergency COVID-19 monetary policy measures.

While the Fed’s decision to review the rule is a win for Wall Street banks, which have long argued the leverage ratio is fundamentally flawed, its refusal to extend the exemption, as many analysts had expected, came as a disappointment.

Shares of the largest US banks fell after the news.

“Wall Street bank stocks will get punished because now they will have to put more money aside,” Edward Moya, a senior market analyst at foreign exchange brokerage Oanda, said in an email.

He added, however, that the planned review of the leverage ratio “should alleviate concerns that this is a final decision.”

To ease Treasury market stress and encourage banks to lend to Americans struggling amid lockdowns, the Fed last April excluded Treasuries and central bank deposits from the leverage ratio until March 31.

Uncertainty over whether it would stick to that expiration date has compounded anxiety in fixed income markets. Banks have warned that allowing the rule to expire could push them to pull back from buying government debt and from lending, potentially sparking another bout of market turmoil.

The issue has become a political hot potato, with powerful Democrats pressuring Fed Chair Jerome Powell to deny Wall Street what they say is an unwarranted break that could increase systemic risks. They point out that big banks have plenty of cash to buy back shares and issue dividends.

“This is a victory for lending in communities hit hard by the pandemic, and for the stability of our financial system,” said Democratic Sen. Sherrod Brown, who had previously warned the Fed that extending the exemption would be a “grave error.”

The leverage ratio was adopted after the 2007-2009 financial crisis as a safeguard to prevent big banks from manipulating other capital rules. It requires them to hold additional capital against assets regardless of their risk.

But the ratio is rapidly becoming the primary limit on banks’ balance sheets, which have swelled as a result of the Fed pumping cash into the economy amid the pandemic.

In the last year, the Fed has nearly doubled its balance sheet to more than $7.7 trillion through around $3.4 trillion in bond purchases. That extraordinary intervention, along with near-zero interest rates, aims to keep money flowing through the banking system.

As a result, bank deposits at the Fed, known as reserves, have sky-rocketed to $3.9 trillion since the pandemic began, according to Fed data from Thursday, and are expected to increase by another $2 trillion before the Fed pares back stimulus efforts.

While the Fed’s decision appears to be a neat compromise to appease both Wall Street and progressive Democrats, the rule review, which will be subject to public consultation, is likely to be a fraught and lengthy process, said analysts.

These were the details of the news Doughnut Plant opens first Mideast branch in Riyadh for this day. We hope that we have succeeded by giving you the full details and information. To follow all our news, you can subscribe to the alerts system or to one of our different systems to provide you with all that is new.