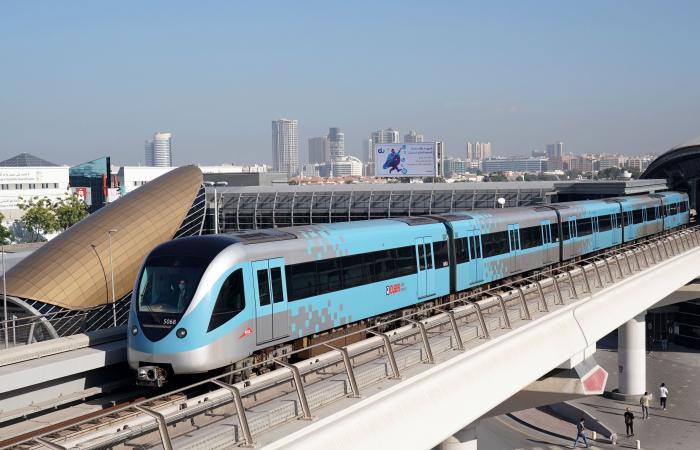 Jeddah - Yasmine El Tohamy - DUBAI: Dubai’s transport authority has awarded a 15-year contract to a French-Japanese consortium for the maintenance and operation of the city’s train systems.

These were the details of the news Dubai awards multimillion-dollar rail contract to French-Japanese group for this day. We hope that we have succeeded by giving you the full details and information. To follow all our news, you can subscribe to the alerts system or to one of our different systems to provide you with all that is new.