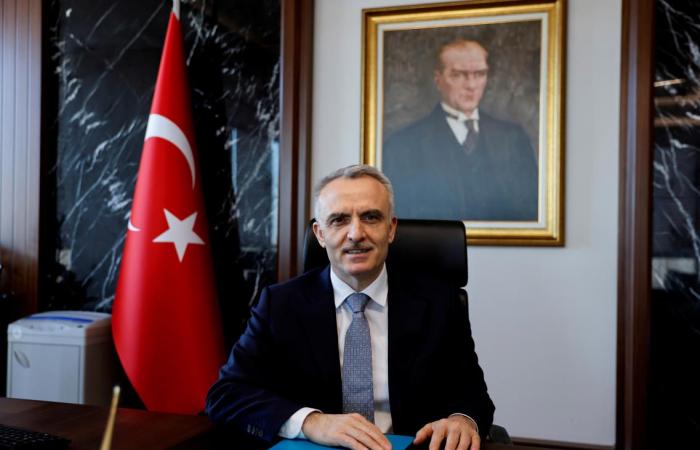 Jeddah - Yasmine El Tohamy - NEW YORK: A gauge of global stocks fell on Friday as declines in US bank shares weighed on the S&P 500 after the Federal Reserve said it would let a key leverage exemption expire, while oil prices steadied after getting pummeled a day earlier.
Benchmark US Treasury yields, which have driven market moves broadly in recent weeks, hovered near 14-month highs while the US dollar strengthened for a second day.
Big US banks will have to resume holding an extra layer of loss-absorbing capital against US Treasuries and central bank deposits from next month after the Fed said it would not extend a temporary waiver that had exempted those assets from a key bank leverage rule.
Stocks globally eased as investors sought the next reasons to add risk following the passing of President Joe Biden’s $1.9 trillion stimulus plan, broadening COVID-19 vaccinations and encouraging economic news.
“We have had such a strong period of news-flow and catalysts on the positive end that now that a lot of those have largely been put into the market, we are now a little bit more susceptible to negative news causing big drawdowns,” said Mark Hackett, chief of investment research at Nationwide.
On Wall Street, the Dow Jones Industrial Average fell 180.2 points, or 0.55 percent, to 32,682.1, the S&P 500 lost 2.15 points, or 0.05 percent, to 3,913.31 and the Nasdaq Composite added 73.93 points, or 0.56 percent, to 13,190.09. The S&P 500 banks index dropped 1.9 percent.
The pan-European STOXX 600 index lost 0.87 percent and MSCI’s gauge of stocks across the globe shed 0.33 percent.
Markets have been consumed by moves in US bond yields, with investors still digesting the Fed’s meeting earlier this week. The central bank said it expects higher economic growth and inflation in the United States this year, although it repeated its pledge to keep its target interest rate near zero.
Benchmark 10-year notes last rose 1/32 in price to yield 1.7281 percent, from 1.729 percent late on Thursday. The 10-year yield hit 1.754 percent on Thursday, its highest level since January 2020.
“Ultimately, what we’re seeing now is a great deal of tension between market prices that embed several rate hikes before the end of 2023 and the Fed’s forecast that doesn’t expect lift-off until 2024,” said Ryan Swift, US bond strategist at BCA Research in Montreal.
The dollar extended gains against major currencies, hitting its highest level in a week.
The dollar index rose 0.208 percent, with the euro down 0.2 percent to $1.1891.
Oil prices gained after falling about 7 percent in the prior session, when a new wave of coronavirus infections across Europe dampened expectations of any imminent recovery in fuel demand.
US crude recently rose 0.9 percent to $60.54 per barrel and Brent was at $63.74, up 0.73 percent on the day.

These were the details of the news Turkey’s president fires central bank governor by decree for this day. We hope that we have succeeded by giving you the full details and information. To follow all our news, you can subscribe to the alerts system or to one of our different systems to provide you with all that is new.