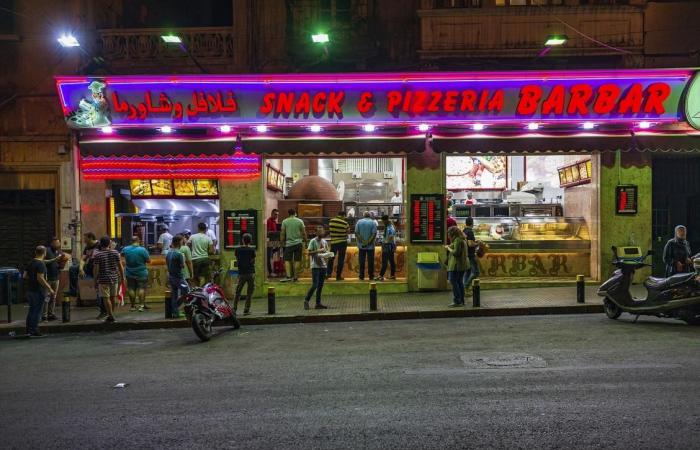 Jeddah - Yasmine El Tohamy - Dubai: Companies in the oil-rich Gulf lag behind international best practices when it comes to considerations such as transparency and risk management, contributing to low foreign direct investment into the region, S&P Global Ratings said on Monday.
After decades of state-driven investments fueled by oil, Gulf Cooperation Council (GCC) countries have increasingly become capital importers amid lower oil prices, but foreign investor participation comes with a focus on governance practices and financial transparency.
Meanwhile, strategies to diversify their economies away from oil increasingly rely on a local private sector which remains dominated by family groups, with firms often led by few key stakeholders.
“Many GCC companies operate with concentrated shareholder profiles with relatively limited institutional investor participation,” S&P said in a report.
“Compared with best practices elsewhere, GCC boards are often less independent from ownership. We also note that board members themselves may have less experience and fewer qualifications than similarly positioned directors elsewhere.”
The ratings agency mentioned the collapses of Dubai-based private equity company Abraaj Group in 2019 and of the United Arab Emirates hospital group NMC Health last year as examples of governance failures.
“The origins of these shortcomings include, in our view, ineffective board oversight and a weak risk assessment culture, sometimes accompanied by ineffective external oversight. The lack of disclosure and weak market discipline were also contributing factors,” S&P said.
Such cases have created concerns among foreign investors looking at the region at a time when government balance sheets weaken and the need to import capital to boost non-oil economic sectors becomes more urgent.
“Well-directed foreign direct investment (FDI) tends to contribute to a “stickier” form of funding frequently associated with boosting longer-term growth prospects,” S&P said.
“While stocks of FDI and portfolio investment in the GCC are among the lowest globally, demand-side dynamics are only part of the story ... the low stock of FDI in the GCC more generally is partly due, in our view, to the suboptimal governance practices.”

These were the details of the news Kitch brings Lebanese restaurant chain Barbar to Saudi Arabia for this day. We hope that we have succeeded by giving you the full details and information. To follow all our news, you can subscribe to the alerts system or to one of our different systems to provide you with all that is new.