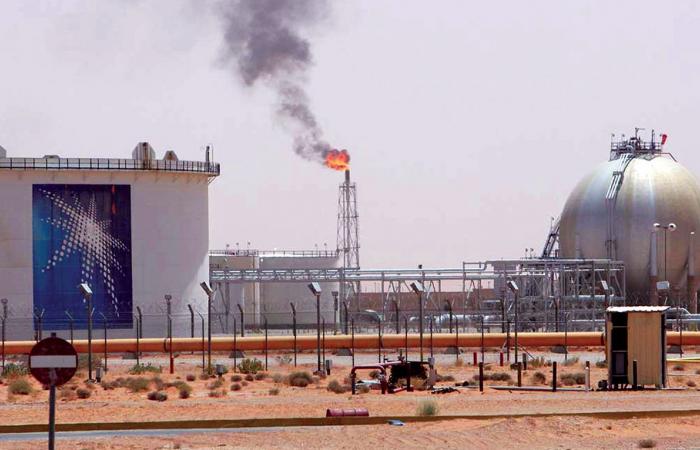 Jeddah - Yasmine El Tohamy - JEDDAH: Many people struggle to get by each month as they wait for pay day, whether due to sudden family emergencies or health issues not covered by medical insurance.

FlexxPay, a Shariah-compliant fintech company with headquarters in Saudi Arabia and the UAE, aims to address this issue by giving Saudi employees early access to their earned income, and in a way that is also feasible for their employers.

Through his work in the region for 17 years, Michael Trueschler, co-founder of FlexxPay, has witnessed many employees struggle with asking for advance payments to cover unexpected expenses that arise during the month.

This inspired him to establish FlexxPay in 2018 to help address the issue and give workers access to a range of earnings, including salaries, commissions, pensions and (soon to be launched) end-of-service benefits.

In February, FlexxPay raised $3 million in a pre-series A round of funding, on top of a previous funding round of $1.5 million, bringing FlexxPay’s total investment to date to $4.5 million. The company intends to use the funds to further enhance its technology platform and to grow its corporate client base in the region.

FlexxPay claimed that by reducing employees’ financial stress, some of his clients have seen a 20 percent decrease in sick days, and less workload for HR teams as a result.

To use the service, an employee downloads the app and can see how much they have earned since the beginning of the month. Using the app, they can transfer a portion of that amount to their account without having to speak to HR or sending any request.

“The amount of money depends on the salary and the calculation is very simple. So, imagine you earn SR10,000 ($2,666). By the middle of the month, you’ve worked for 15 days for the company, but you don’t get paid and have to wait another 15 days. But you already earned SR5,000, so that’s money you can access,” Trueschler said.

The limit is based on the employee’s salary and the days that they have worked since their last paycheck to determine the available balance.

One of FlexxPay’s other services covers commission-based work, targeting sales-focused businesses. With salespeople driven by commission, a large portion of their income is dependent on their monthly performance.

“The issue is that they usually have to wait at least one month . . . often times three months, until the quarterly KPIs are confirmed and checked by the company. And then they get paid. But through FlexxPay, you can pay your sales guys on the spot, on a daily or weekly basis, when you see that they’re reaching the targets, you can instantly give them access to the commission,” Trueschler said.

According to the co-founder, FlexxPay has assisted companies to increase their sales by 17 percent, simply due to the tool that helps to motivate employees by giving them immediate access to their commission sums.

“It’s a human behavior, right? They are completely differently motivated. If you come in in the morning, you do a good job and, in the evening, you can see already the reward in your FlexxPay app, and you can access it. It’s a big push for salespeople to go the extra mile because they know they don’t have to wait two or three months for the commission,” he said.

When it comes to applying the service to pensioners, FlexxPay is already in discussions with its partner in the Kingdom, Riyadh Bank, to introduce it into Saudi Arabia.

“They are facilitating the discussions with the public entities. The objective is to offer them a white label solution that is like FlexxPay, but under a different brand from the entity so that they can route out to all the pensioners in Saudi Arabia,” Trueschler said.

Similar to regular salary advances, pensioners also face unexpected circumstances during the month. FlexxPay will give them early access to their available pension funds.

FlexxPay is also free of charge for companies, so does not require a separate budget. Most companies acquire the service, and unless it is used they do not need to pay.

“For the agreement we have with the company, the transaction fee is basically representing the SARS fee (software as a service fee) that the companies have to pay depending on how much the employees are using the platform and how many transactions are now in the agreement,” Trueschler said.

Most companies do not end up paying, as they choose to pass the fee on to the employees, he said. For a regular employee, the amount they withdraw does not change the transaction fee as it is fixed.

These were the details of the news Saudi Aramco investing ‘significant amounts’ in blockchain platforms to increase efficiency for this day. We hope that we have succeeded by giving you the full details and information. To follow all our news, you can subscribe to the alerts system or to one of our different systems to provide you with all that is new.