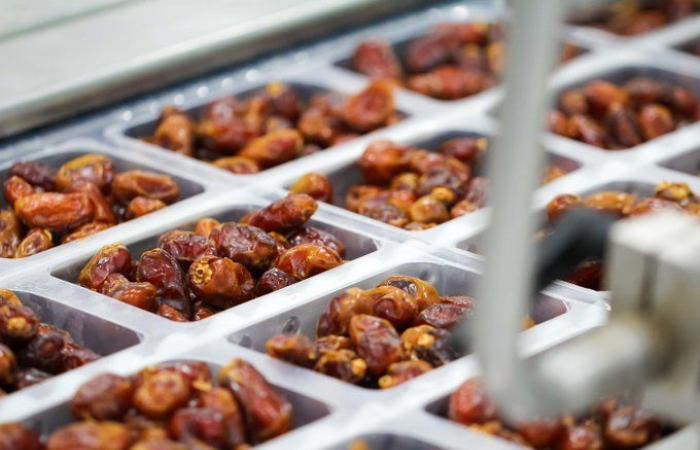 Some 100 CEOs from around the region were featured, and 24 nationalities were represented. Saudi Arabia had the most entries at 18, followed by the UAE and Egypt with 16 entries each.

Four out of the top five chief executives were from the oil and gas industry.

Aramco’s Nasser, who was ranked first, was followed by Sultan Ahmed Al-Jaber of the Abu Dhabi National Oil Company.

Executives from the banking and financial services sector accounted for almost a third of the names, with Abdulla Mubarak Al-Khalifa of Qatar National Bank emerging as the leader in the field.

The magazine used various measures to come up with the list, including company size, individual accomplishments, as well as the executives’ impact on the wider industry.

These were the details of the news Dubai to have world’s biggest privately-owned date factory for this day. We hope that we have succeeded by giving you the full details and information. To follow all our news, you can subscribe to the alerts system or to one of our different systems to provide you with all that is new.