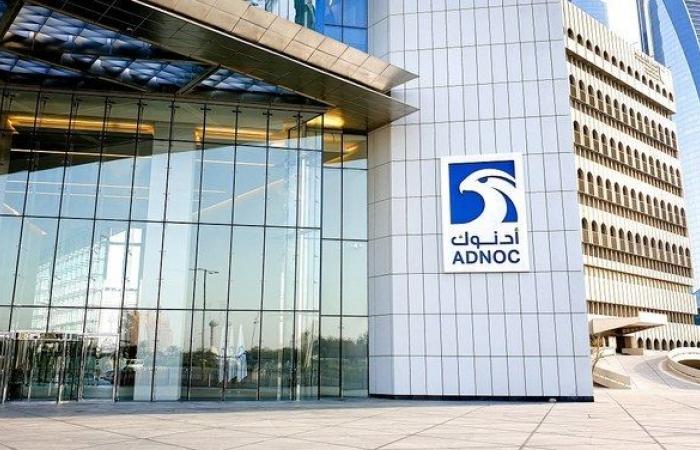 Jeddah - Yasmine El Tohamy - Dubai: Arabic music streaming service Anghami is set to become the first technology company from the region to list on New York’s Nasdaq stock exchange as part of a merger deal valuing the platform at up to $230 million.

Anghami – my tunes, in Arabic – is set to merge with Vistas Media Acquisition Co. Inc., a publicly traded special-purpose acquisition company. Often referred to as “blank check companies” in the industry, the merger is seen as a quicker and cheaper route to a Nasdaq listing.

The listing is expected to close at the end of May, early June and Vistas Media Acquisition Co. Inc. has already gathered $40 million in advance commitments, with $10 million from parent company, Singapore’s Vista Media Capital, and $30 million from the UAE asset management firm SHUAA Capital.

Eddy Maroun, co-founder and CEO of Anghami, told Arab News the transaction was likely to value the company at between $220 million and $230 million.

Founded in 2012 by Maroun and fellow Lebanese entrepreneur Elie Habib, Anghami is the first music-streaming platform in the Middle East and rivals global brands such as Spotify and Deezer.

With more than 57 million Arabic and international songs and around 70 million registered users, it generates approximately 10 billion streams a year.

Maroun said: “Elie and I co-founded the company in 2012 with a vision for Anghami to be a first of its kind, digital media entertainment technology platform in the MENA (Middle East and North Africa) region.

“Today, we have taken a significant step forward in our growth plans in seeking to become the region’s first Arab technology company to list on Nasdaq. Being a US-listed public company gives us access to growth capital and a global platform that is the best in the world.”

Headquartered in Abu Dhabi since early 2021, following a partnership with the Abu Dhabi Investment Office, it also has offices in Beirut, Dubai, Cairo, and Riyadh. The duo of founders currently own 32 percent of the company, with the remaining 68 percent backed by regional venture capital funds and major media and telecommunications companies.

According to Anghami, its revenue has grown 80 percent over the last three years and is forecast to increase five-fold over the next three years.

Rabih Khoury, managing partner of Middle East Venture Partners (MEVP), said: “As the largest institutional investor in Anghami, we at MEVP are delighted that one more of our top portfolio companies will list on Nasdaq, the leading global market for technology.

“We have partnered with Eddy and Elie from the outset in 2012 and continuously supported Anghami starting with its seed round and all its subsequent funding rounds.”

Sam Barnett, CEO of MBC, said his company was “honored” to be a part of Anghami’s success and how it was “revolutionizing the Arabic music industry through innovation.”

Maroun revealed that he planned to use the new funding to tap into more of the 450 million Arabic-speaking population and to expand into new markets outside the Middle East.

“In our region we believe that there is a lot of untapped potential still in the Middle East and North Africa, meeting Gulf and Levant or in North Africa. And we also have a direction to go bigger with the Arab diaspora, which is a huge addressable market.

“We never spent any marketing dollars on diaspora, although there’s big potential there. And we believe that we have the capabilities to grow into other emerging markets given the learnings we had in our region,” he added.

These were the details of the news UAE’s ADNOC to remove all destination restrictions for all its crudes for this day. We hope that we have succeeded by giving you the full details and information. To follow all our news, you can subscribe to the alerts system or to one of our different systems to provide you with all that is new.