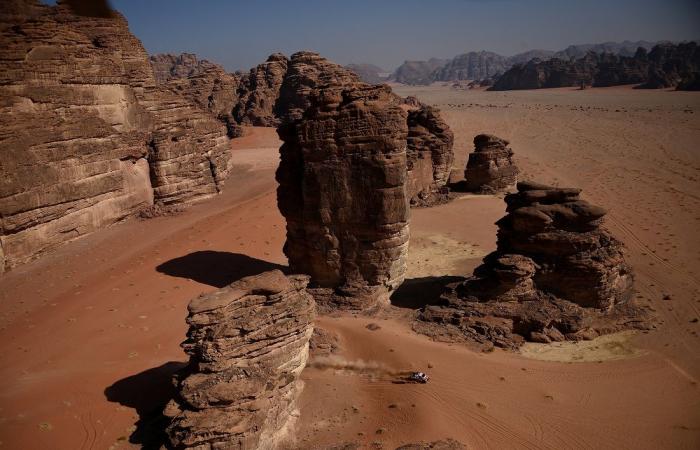 Jeddah - Yasmine El Tohamy - DUBAI: Saudi Arabia is offering to transport “green” hydrogen by pipeline to Europe in the next stage of the Kingdom’s strategy to combat climate change.

“If Europe would like to buy more hydrogen, Saudi green hydrogen, we would be more than happy, and even, if the economics allow for it, even piping it all the way to somewhere in Europe,” Saudi Energy Minister Prince Abdul Aziz bin Salman said.

He also hinted at major developments to come in solar energy production. “I believe in the next month or so we’ll dazzle the world with how cheaply we can get our solar electricity,” he said.

Prince Abdul Aziz was speaking at a virtual meeting of the International Energy Forum and the European Union hosted in Riyadh, at which he added detail to the Kingdom’s strategy to control harmful greenhouse gas emissions.

Hydrogen is regarded by many experts as the clean energy of the future. Green hydrogen is produced using solar energy, and is a major feature of the energy equation at the planned NEOM megacity. In another form, “blue ammonia” is a byproduct of the oil refining process that Saudi Aramco has already produced and exported to Japan.

The need to fight global emissions is key to the “circular carbon economy” championed by Saudi Arabia as a way to achieve climate change goals, and was endorsed by G20 leaders last year under the Saudi presidency.

Prince Abdul Aziz appealed for “flexibility” by other countries in the debate over how best to mitigate climate change.

“The goal is to be flexible and mindful of the participants and their priorities,” he said.

Some countries, especially in Europe, have said they would like to move away more quickly from hydrocarbon fuels. Saudi Arabia, the world’s biggest oil exporter, believes this is the wrong approach.

“But I can guarantee you that we’re opening hands, hearts and minds to work with everybody and bring solutions to move forward and work with these ambitions, but with a difference — we are not bragging about it, not talking about it, we are executing these things and providing people with examples.

“Trust us, but more important, collaborate with us in universal solutions.”

These were the details of the news Saudi Arabia offers Europe ‘green’ hydrogen by pipeline for this day. We hope that we have succeeded by giving you the full details and information. To follow all our news, you can subscribe to the alerts system or to one of our different systems to provide you with all that is new.