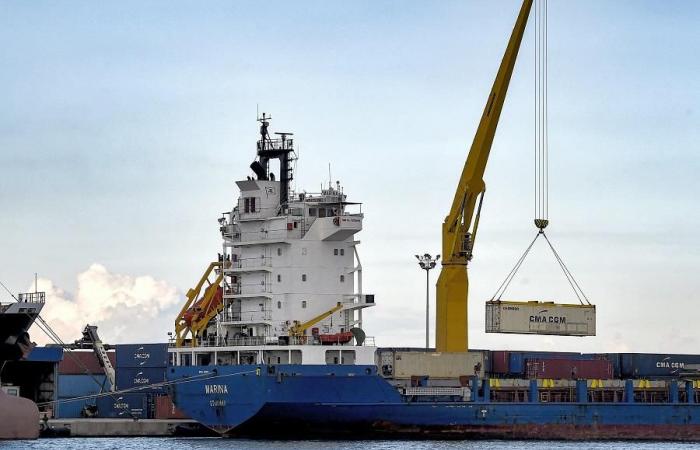 Jeddah - Yasmine El Tohamy - LONDON: British Airways owner IAG is counting on digital health passes to help spur a travel recovery this summer, after the pandemic pushed it to a record €7.4 billion ($9 billion) loss last year, when it ran just a third of normal flights.

Tighter travel restrictions over the last two months have threatened to ruin Europe’s critical summer season and leave some airlines needing more funding, analysts have warned.
But after taking on new loans, IAG said it had €10.3 billion of liquidity and was well set to ride out the crisis.
“We’ve got very strong liquidity going into 2021 ... so no, we will not need additional funding,” finance chief Steve Gunning told reporters on a call.
European airlines hope travel restrictions will soon be eased to allow them to make money again. Britain on Monday laid out plans for travel markets to possibly reopen from mid-May, prompting a flood of bookings.
IAG chief executive Luis Gallego said if the UK plans went ahead, it would be a “positive summer,” but digital health passes were needed to unlock the market.
“Health passes are going to be the key to restart the aviation and the travel,” said Gallego, who is six months into the job, calling for a digital system that could include test results and proof of vaccination.
Several countries are considering health passports to help revive travel, but are worried about risks to civil liberties. However, Britain’s Heathrow Airport warned this week that dealing with a big rise in passengers would not be possible with current paper-based checks.
IAG shares were up 4 percent at 194 pence in morning trading. They have jumped 13 percent in the last five days, after Britain’s announcement on a travel restart, but over the last 12 months have lost half their value.

Cash burn
The pandemic has already crippled airlines like Norwegian Air, and left major players such as Air France-KLM and Lufthansa relying on state support.
While a recovery is now in sight, there is still much uncertainty.
IAG, which also owns Aer Lingus, Iberia and Vueling, said it could not give profit guidance for 2021, and asked how many flights it might run this year, Gallego said: “To be honest nobody knows what’s going to happen.”
For January-March, IAG said it expected to fly about 20 percent of 2019’s capacity, compared to the whole of 2020 when it flew at 34 percent of capacity.
IAG’s focus for now is on cutting costs to reduce cash burn. Weekly cash burn fell to €185 million in the first quarter, down 30 million from the previous quarter.
Last October, IAG secured shareholder backing for a €2.74 billion capital hike and Goodbody analysts said it might have to call on investors again.
“With further losses expected this year ... another rights issue can’t be ruled out in the medium term,” they said.
IAG’s operating loss before exceptional items, its preferred measure, came in at €4.37 billion, slightly better than analysts’ consensus forecast for a 4.45 billion loss.

These were the details of the news IMF urges Tunisia to cut wage bill and energy subsidies for this day. We hope that we have succeeded by giving you the full details and information. To follow all our news, you can subscribe to the alerts system or to one of our different systems to provide you with all that is new.