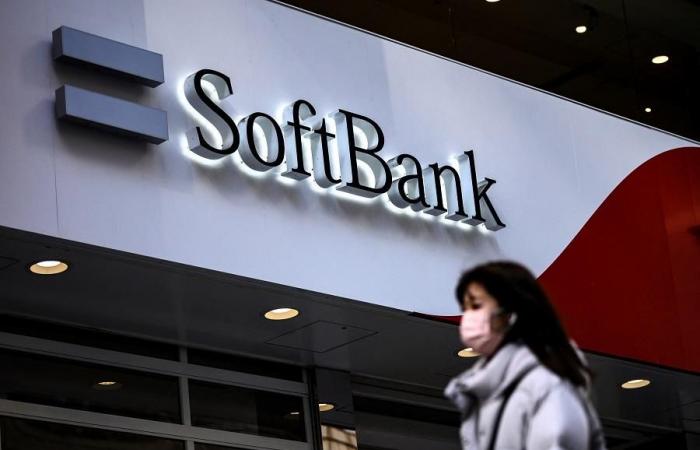 Thank you for reading the news about SoftBank-backed Berkshire Grey to go public via $2.7bn SPAC deal and now with the details

These were the details of the news SoftBank-backed Berkshire Grey to go public via $2.7bn SPAC deal for this day. We hope that we have succeeded by giving you the full details and information. To follow all our news, you can subscribe to the alerts system or to one of our different systems to provide you with all that is new.

PREV Saudization of schools to create around 28,000 new jobs for locals
NEXT Positive IMF assessment seen as vote of confidence in Saudi reform strategy