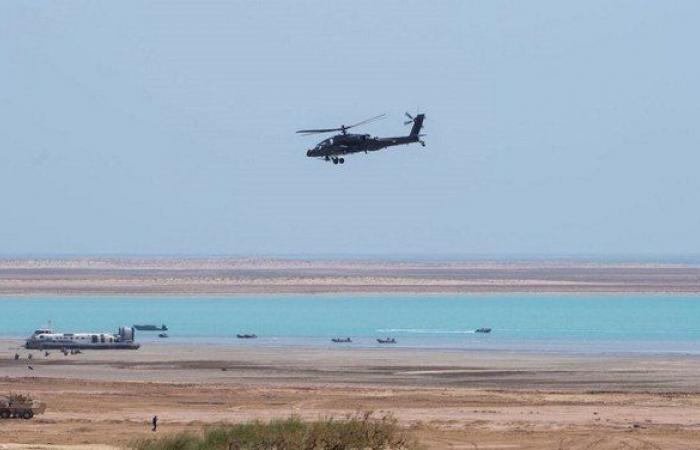 Jeddah - Yasmine El Tohamy - TOKYO/SINGAPORE: The US dollar was sold to multi-year lows against sterling and the Australian and New Zealand currencies on Monday, as investors cheered vaccine progress and wagered on the pandemic recovery bringing a global trade boom and an export windfall.
The British pound hit $1.4043, its highest since April 2018, as Prime Minister Boris Johnson charts a path out of lockdowns on the back of rapid vaccinations.
The Aussie rose as much as 0.5 percent to an almost three-year high of $0.7908 and the kiwi hit $0.7338, also its best since early 2018, helped by S&P’s upgrade of New Zealand’s sovereign credit ratings by a notch.
The euro was steady at $1.2119, while the yen was the only major to cede ground to the greenback as rising US Treasury yields drew investment flows from Japan.
Benchmark 10-year Treasury yields rose to 1.3940 percent, their highest since Feb. 2020 and the dollar was up 0.2 percent to buy 105.73 yen.
With local yields anchored by the Bank of Japan, the yen remains particularly sensitive to the US bond market, and has dropped 2 percent this year while US ten-year yields have climbed nearly 50 basis points.
Sovereign yields elsewhere in Asia have gained in tandem, or in the case of Australia and New Zealand far in excess of US rates, leaving little or no relative benefit for the dollar, as investors begin to price in a pickup in global inflation.
“There’s a tide of higher rates across the board, and whether the US does an extra five basis points than Germany is neither here nor there,” said Jason Wong, senior market strategist at BNZ in Wellington.
“The bigger picture is (the United States) has got massive debt issuance for stimulus and to find a buyer for that debt you either need higher rates or a lower currency or both, and at the moment we’re getting both.”
The US dollar index was steady at 90.355.
Hot commodity
Besides the US budget deficit, a growing trade deficit has also weighed on the dollar, as have the large gains that rising commodity prices have delivered to exporters’ currencies.
Copper has gained roughly 8 percent for the year and hit a nine-year peak on Monday, oil has gained more than 22 percent for the year to date, iron ore about 10 percent and dairy prices nearly 7 percent.
The Aussie dollar, which rose nearly 40 percent from last March’s trough through to the end of 2020 has added another 2 percent this year, while the kiwi and Canadian dollar have added 1% or more and analysts said the rallies might have further to run.
“We are recommending a long AUD/USD trade idea,” said analysts at MUFG Bank in a note to clients.
“The Aussie is continuing to benefit from the outperformance from building optimism over the global growth/reflation outlook which is helping to improve Australia’s terms of trade.”
The bank also recommends a long sterling position as diminished Brexit uncertainty and solid progress in vaccinating the British population herald a strong economic recovery.
Ahead on Monday, British Prime Minister Johnson is expected to outline a roadmap out of lockdowns, a German sentiment survey is due and European Central Bank President Christine Lagarde is expected to sound dovish in a speech beginning at 1345 GMT.
Later in the week, the New Zealand central bank sets policy on Wednesday and then US Federal Reserve Chairman Jerome Powell testifies before Congress, also on Wednesday.
In the cryptocurrency market, bitcoin eased slightly to $56,159, but was still near a record high as the digital asset gains more mainstream acceptance. Ether, a rival cryptocurrency, fell to $1,871.

These were the details of the news Saudi defense firm SAMI targets $5bn annual revenue by 2030 for this day. We hope that we have succeeded by giving you the full details and information. To follow all our news, you can subscribe to the alerts system or to one of our different systems to provide you with all that is new.