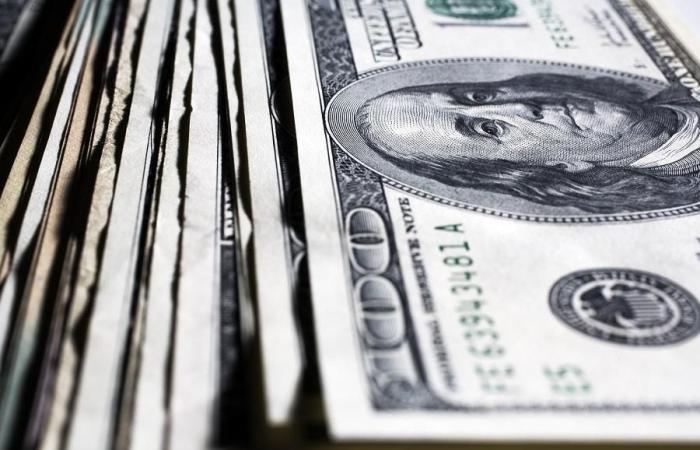 Jeddah - Yasmine El Tohamy - DUBAI: A high-profile court ruling in the UK that Uber drivers are entitled to employment benefits such as paid holidays and sick pay is unlikely to have any significant impact in Gulf Cooperation Council (GCC) member states as the ride-hailing sector in the region is already highly regulated.

The Supreme Court decision declared that British drivers for Uber should be classed as workers, not self-employed.

The ruling rejected Uber’s appeal on an employment tribunal ruling brought by two of its drivers in 2016.

Joe Aiston, a London-based senior associate at law firm Taylor Wessing, told Reuters that the ruling could act as a reference for courts and regulators outside the UK.

But this is unlikely to have a major impact on Uber drivers in the Middle East as the sector is already heavily regulated, and in Saudi Arabia it was recently declared that only its citizens could work for services such as Uber.

The company’s Middle East spokespeople did not respond to an Arab News request for comment on its operations in the region.

Instead, they referred to the global statement issued by Jamie Heywood, Uber’s regional general manager for Northern and Eastern Europe.

“We respect the court’s decision which focused on a small number of drivers who used the Uber app in 2016,” he said.

“Since then, we have made some significant changes to our business, guided by drivers every step of the way. These include giving even more control over how they earn and providing new protections like free insurance in case of sickness or injury,” he added.

“We are committed to doing more and will now consult with every active driver across the UK to understand the changes they want to see.”

• 16 companies are licensed to operate ride-hailing services in the Kingdom.

• Over the past three years, 300 million trips were carried out using ride-hailing services in the Kingdom, earning drivers around SR6 billion ($1.6 billion).

• Saudi Uber drivers generally own their own cars, with the company taking 20-30 percent commission for each ride.

The crux of the legal debate in the UK came down to whether Uber drivers should be classed as self-employed, workers or employees.

In the UK, a worker is classed as an intermediate status between self-employed and employee, with certain benefits and entitlements such as a contract, minimum wage and paid holidays.

At present, no Uber driver in the Middle East is considered an employee of the company, and is paid on a commission basis.

“You’re the boss. You can drive with the Uber app day or night. Fit driving around your life, not the other way around. Make money on your terms,” Uber says on the UAE and Saudi driver homepage of its website.

“The more you drive, the more money you can make. When demand is higher than normal, you can make even more.”

A recent survey commissioned by Uber in the UK found that 89 percent of drivers said flexibility was the most important reason they chose to drive using the app.

A majority of drivers surveyed would rather retain the right to set their own hours, even if the alternative was 20 percent higher pay.

In Saudi Arabia, the ride-hailing industry is already highly regulated. Last month, the Ministry of Transport and the Public Transport Authority (PTA) announced that only Saudi nationals are allowed to drive for services such as Uber and its main rival Careem, which was itself bought by Uber in a $3 billion deal last year.

The PTA said 16 companies are licensed to operate ride-hailing services in the Kingdom, and do so in 60 cities nationwide. While around 800,000 drivers are registered, 250,000 are said to be actively driving.

Mueed Al-Saeed, an assistant vice president at the PTA, told Al-Ekhbariya TV that over the past three years, 300 million trips were carried out using ride-hailing services in the Kingdom, earning drivers around SR6 billion ($1.6 billion).

Transport Minister Saleh Al-Jasser announced in January a series of initiatives to encourage more Saudis to become drivers, including an agreement with the Social Development Bank to provide drivers with funding to purchase their own private vehicles.

Saudi Uber drivers generally own their own cars, with the company taking 20-30 percent commission for each ride, a former driver told Arab News.

But occasionally Uber offered incentives for drivers to work more and reduced the commission to 10 percent, he added.

In the UAE, the situation is a bit different as only Emirati drivers are allowed to drive their own private vehicles, and expat drivers are generally direct employees of fleet or taxi companies.

But it is unclear if the fleet drivers work for a flat salary for the company that provides their employment visa, or whether commission on the Uber rides goes to the driver or the company.

Uber has direct links to Saudi Arabia through its sovereign wealth fund, the Public Investment Fund (PIF), which first invested $3.5 billion in the company in 2016.

Earlier this month, as part of its Q4 2020 regulatory filing in the US, the PIF’s stake in Uber was valued at $3.71 billion, representing 29 percent of its total portfolio of investments in the country.

These were the details of the news Recovery bets drive dollar to fresh lows for this day. We hope that we have succeeded by giving you the full details and information. To follow all our news, you can subscribe to the alerts system or to one of our different systems to provide you with all that is new.