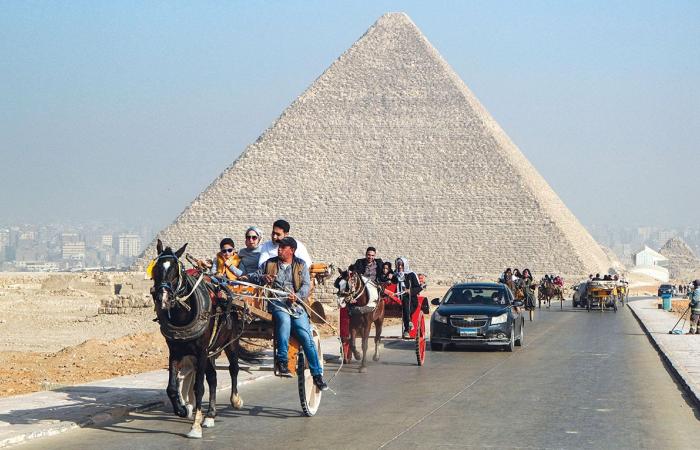 Jeddah - Yasmine El Tohamy - GWADAR: A masterplan for Pakistan’s largest oil city, including a $10 billion Aramco oil refinery project, is underway and expected to be ready before the end of the year, Pakistani officials said this week.
The proposed mega oil city will be developed on 88,000 acres of land in the Gwadar district of the southwestern Balochistan province to refine and process petroleum products mainly imported from the Gulf region, for local and regional consumption.
“The planning for the mega oil city which will host an Aramco refinery and petrochemical complex is in progress, and we will take six to seven months to complete the masterplan,” Shahzeb Khan Kakar, director general of Gwadar Development Authority (GDA), told Arab News.
During a 2019 visit by Saudi Crown Prince Mohammed bin Salman, Saudi Arabia and Pakistan signed seven investment deals worth $21 billion. The deals covered mineral, energy, petrochemical and food and agriculture projects, and involved players such as Aramco, Acwa Power and the Saudi Fund for Pakistan.
The $10 billion Aramco Oil Refinery — with a 250,000-300,000 barrel per day capacity — is expected to be commissioned in about five to six years.
The project will have a $1 billion petrochemical complex that will lay the foundations for Pakistan’s petrochemical industry by producing polyethylene and polypropylene.
“Though the federal government is directly dealing with the Saudis, we will invite them after the planning is completed,” Kakar said, adding: “The oil city is equally big as Gwadar. We have made the masterplan of Gwadar as a smart city with an area of 88,000 acres, keeping in view requirements up to 2050.”
Apart from the oil city, Gwadar authorities are also developing an industrial zone expected to be completed by 2023 that will also attract significant investment in the area.
“Industrialization is expected to start from 2023 with the provision of basic utilities, including electricity,” Attaullah Jogezai, managing director of the Gwadar Industrial Estate Development Authority, told Arab News.
Gwadar has been touted as the “crown jewel” of the multi-billion dollar China-Pakistan Economic Corridor.
Through the development projects backed by Saudi and Chinese investment, the GDA chief forecast that the per capita income of Gwadar will surge to $15,000 by 2050.
“Fisheries, an oil refinery, petrochemical complexes, a shipyard, the tourism industry, and most importantly the operations of Gwadar port, will all generate huge incomes and increase per capita income,” Kakar said.
“This can be achieved by providing electricity, protection and a sound management system.”
Authorities developing a 300 MW coal-fired power plant and a 5 million gallon per day desalination plant say both projects will be functional by January 2023.
“Regulations have been framed to allocate lands in the industrial zone,” Manzoor Hussain, additional secretary of industries for Balochistan, told Arab News, adding: “Now land will be allotted only to those industrialists who will set them up within the given time frame.
“Our mission is to create employment in the province.”

These were the details of the news Central Bank of Egypt gives $128 million to support tourism for this day. We hope that we have succeeded by giving you the full details and information. To follow all our news, you can subscribe to the alerts system or to one of our different systems to provide you with all that is new.