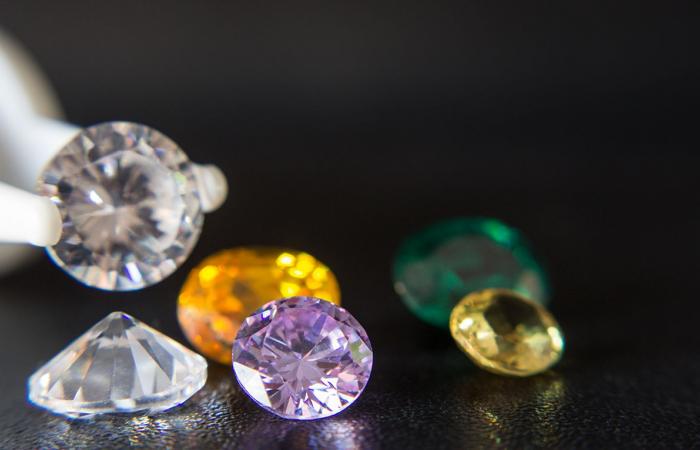 Thank you for reading the news about Saudi Arabia issues 5,963 licenses in metals, gemstone sectors and now with the details

Jeddah - Yasmine El Tohamy - RIYADH: Arab investors have invested £1.2 billion ($1.68 billion) in London’s office real estate market since 2018, with Saudi Arabia accounting for £103 million, according to industry data.
Figures from global real estate consultancy firm Knight Frank found that over the last decade (2010-2020), the Gulf Cooperation Council (GCC) states, excluding Oman, together invested £8 billion into London’s office market, £1.2 billion of that since 2018.
Investors from the UAE have been the most active since 2018, injecting £531 million into the UK capital, followed by investors from Qatar (£435 million), Kuwait (£120 million), Saudi Arabia (£103 million) and Bahrain (£8.8 million).
“Brexit has been less of an issue, given that most investors looking at the London office market invest because of London’s attractiveness as an investment destination — relatively more favorable returns compared to other asset classes and indeed many mainland-European cities, a proven track record of delivering strong returns, the transparency of law and governance, and its strong historic and cultural links,” Faisal Durrani, head of London commercial research at Knight Frank, told Arab News.
“That said, with weak oil prices prevailing, investors from the Middle East have been a little more domestically focused than in recent years,” he said.
“Despite the complications of Brexit and the pandemic, London was the world’s No. 1 recipient for cross-border investment in 2020,” he added.
“COVID-19 … has been a game changer, particularly the impact of global travel restrictions, which reduced investment turnover substantially during the UK’s first lockdown last spring. The opening of an air-travel corridor recently between the UK and UAE led to the creation of the world’s busiest passenger exchange route between Heathrow and Dubai, but flights have now been suspended. Still, while direct links help to foster greater investment flows, some investors, through the course of the pandemic, have begun to use on-the-ground advisers in London to facilitate deals.”
Durrani said investment by Arab investors will normalize, and the slowdown during the pandemic will see an increase in available supply.
“Our annual Global Capital Tracker Survey has identified £46 billion around the world, taking aim at London’s office investment market, with the Middle East accounting for £3.9 billion of the total,” he added.
“The deployment of this full amount will be hinged on the identification of suitable stock. However, with investment stock 58 percent higher than this time last year, we expect 2021 to be busier.”
One of the key projects in the UK that has seen interest from the region has been The London Resort, a $2.6-billion, high-profile theme park development backed by Kuwaiti money.
“Generally speaking, those whom we’ve spoken to have been of Middle Eastern origin,” James Hayward, investment director at London-based investment brokerage Farrbury Capital Partners, told Arab News in December.
“We market globally ... We still have healthy investment in the UK, although I’d also say those who invest from the UK have been predominantly of Middle Eastern descent. It’s very, very popular in this neck of the woods. So that’s predominantly where we’re seeing investment coming from.”
The London Resort was launched in October 2012 by the London Resort Co. Holdings, and is backed by the Kuwaiti European Holding Group.
The theme park will be the first major project of its kind in Europe since Disneyland Paris opened in 1992.
Located on a 535-acre site on Kent’s Swanscombe peninsula, 17 minutes on the train from central London, it has struck content agreements with international media partners including the BBC, ITV Studios and Hollywood studio Paramount Pictures.
The deals will see the partners’ media brands transformed into theme park rides and attractions. The first phase of the project is due to open in 2024.

These were the details of the news Saudi Arabia issues 5,963 licenses in metals, gemstone sectors for this day. We hope that we have succeeded by giving you the full details and information. To follow all our news, you can subscribe to the alerts system or to one of our different systems to provide you with all that is new.